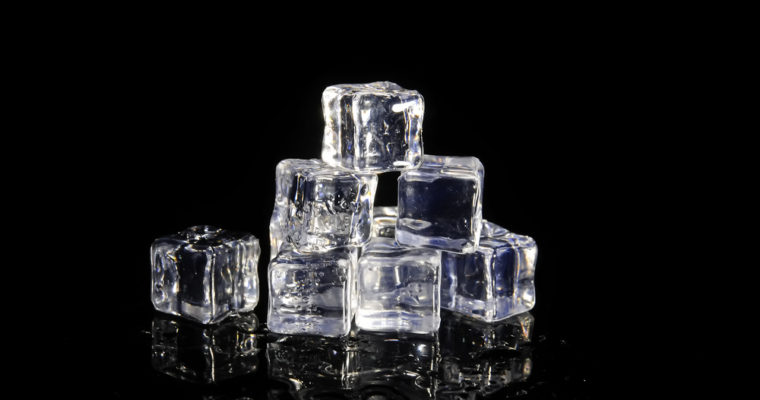 After just one week of the EOS mainnet going live, the community is questioning its decentralized nature. Early last week, the network’s 21 block producers who verify transactions and validate blocks froze seven EOS accounts allegedly belonging to thieves who had stolen funds by scamming users through phishing scams or other attacks.

Thought the first order had a lot of controversies, the EOS Core Arbitration Forum (ECAF) has sent out another order instructing block producers to freeze 27 additional accounts

It is hereby ordered that the EOS Block Producers refuse to process transactions for the following accounts and keys indefinitely. (Until further official notice and instructions from the ECAF.)

Dated 22 June 2018, the order was signed by Sam Sapoznick, in the capacity of interim emergency arbitrator. The previous order to block seven accounts was also signed by Sapoznick.

There is no stopping for Block Producers though it violates the EOS constitution, which delegates such on-chain governance decisions to an arbitration body.

According to Article IX from the EOS constitution:

“All disputes arising out of or in connection with this Constitution shall be finally settled under the Rules of Arbitration of the International Chamber of Commerce by one or more arbitrators appointed in accordance with the said Rules.”

On both the orders, it is said: “The logic and reasoning for the order will be posted at a later date.” The block producers have controversially chosen not to disclose any reason pertaining to the frozen accounts. For the previous instance, EOS New York justified the decision by claiming they had to take these steps upon carefully reviewing the evidence. However, for the current block, no one has come forward to give an explanation.

Supporters of the move were happy to point out that these steps were necessary to keep bad actors out of EOS Blockchain. However, sceptics have pointed out that Bitcoin was successful in the first place because no one had authority over it. The community has begun questioning the decentralized nature of EOS and if it is truly trustless.

On the initial ban of 7 accounts, Charlie Shrem, the founder of BitcoinFoundation compared EOS with Ripple for their centralized structure and the capacity of a small group of people having enough authority to freeze accounts. Ripple, in 2014 introduced a feature called ‘freeze’ which enables the company to stop the movement of XRP whenever they want.

1/ No coin is fully decentralized yet, but some, like bitcoin are “on the path to decentralization.” I was very bullish on EOS because I respect Dan Larimer and the team, however this is shameful. I am putting EOS in the same category as Ripple. https://t.co/ia9pYwlykC

When another user pointed out that these steps were necessary for mass adoption of cryptocurrencies, Shrem declared mass adoption is not worth having if it involves losing immutability.

If crypto mass adoption involves someone having the power to control, freeze or reverse a transaction.

If it involves someone having the power to edit or reverse data on the chain.

If it involves losing immutability.

Then crypto mass adoption is not worth having. https://t.co/RRHuZKattE

EOS took a significant dip once the news broke out. At the time of writing the article, EOS is priced at $8.42, losing nearly 12% in the last 24 hours, which is the highest among the top 10 cryptocurrencies.