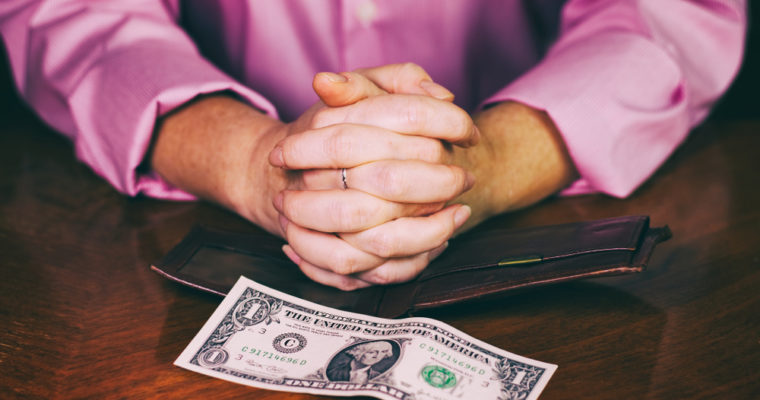 Enterprise blockchain startup R3 is not bankrupt, but the high-profile banking consortium founder isn’t entirely out of the woods, either.

That’s the takeaway from a new report in Forbes, at least. The publication, which says it was given “unprecedented” access to financial documents, found that R3 has indeed by missing revenue targets by a significant margin — just not as large a margin as earlier reports had suggested.

One such report cited anonymous former employees who described R3’s revenue as “laughably off,” perhaps even “10x” below, annual targets. Based on this, they alleged that the firm — which raised more than $120 million over multiple funding rounds — would likely be bankrupt by the first quarter of 2019.

Financial documents for 2018 show that, as of April, R3, the developer of enterprise blockchain software Corda, had missed its revenue target by 13 percent and now hopes to end the year 10 percent below its original goal. While perhaps not “laughably off,” those figures aren’t exactly encouraging.

R3 CEO David Rutter defended the strength of R3’s financial state in a statement published on June 11, but in his interview with Forbes, he was far more candid.

“There’s too many variables in the equation to put my hand on a Bible right now and say this is what’s going to happen,” he said. “But what I can say, very importantly, is that we are performing to plan.”

Indeed, Rutter pointed to strong activity on the Corda code repository on GitHub, which he contrasted with declining activity in other enterprise blockchain repositories. Moreover, insurance consortium B3i Services AG — which is backed by major firms including Allianz and Liberty Mutual — announced this week that it would build its application on Corda

Still, Rutter also acknowledged that R3 is “burning money every month” and that — despite the recent launch of a paid version of Corda built for enterprises and a “massive pipeline” of developer interest — the firm may need to raise more money.

“We are burning money every month,” he said. “We watch cash very closely, our board is aware of it, and we’re running according to plan. So if we execute well and our demand is exactly what we think it is, then we may never raise money again.”