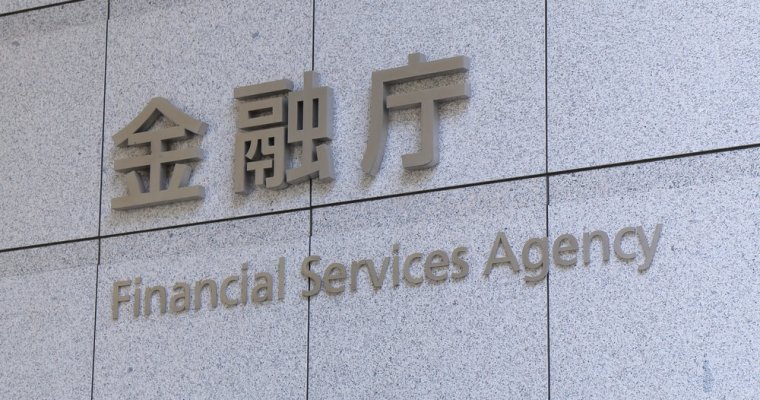 Following on-site inspections into a number of exchanges, Japan’s Financial Services Agency – the country’s financial regulator and watchdog – has ordered half a dozen licensed exchanges to rehaul and improve their management systems with a specific focus on risks and ID verification procedures among other facets.

As an example, the FSA determined that bitFlyer – one of Japan’s largest and best-funded cryptocurrency exchanges – had not established an effective management system to “ensure proper and reliable operation of the business, as well as countermeasures against money laundering and terrorist financing.”

In response, bitFlyer voluntarily announced it had stopped accepting new customers temporarily, stating it would be ‘re-examining the ID verification for certain existing customers”.

Furthermore, the exchange revealed a ten-point list on the mandated improvements demanded by the FSA. They include enforcing efficient management systems for user protection measures, system risks, an efficient interaction system with customers and more. Notably, the regulator has also demanded the exchange use a third-party to perform an ‘intensive review’ of the exchange and verify its relevant measures when listing new cryptocurrencies.

All six exchanges are required to turn in a written plan for their respective improvement orders before July 23. Until the complete list of business improvement requirements are met, the six exchanges will have to file additional reports detailing their monthly progress and implantation of new improvements on the 10th of each month.

The regulator’s increased oversight and scrutiny into exchanges has been coming, in the aftermath of the $530 million theft of NEM tokens from Tokyo-based exchange Coincheck in January.