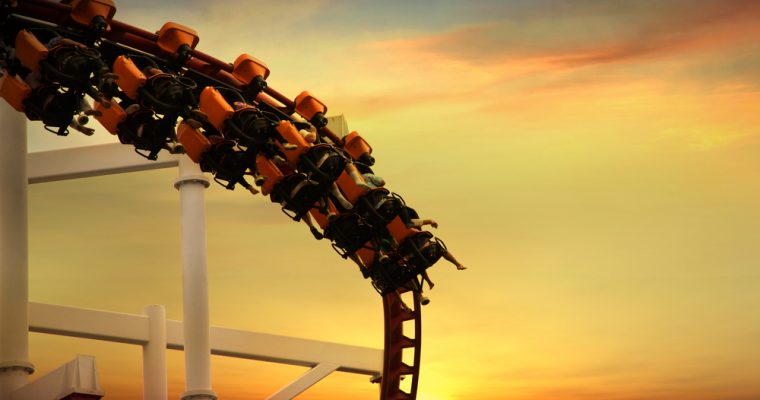 EOS price tanked considerably in the past few hours to reach a 2-month low of $9.30 at press time on Friday – a significant drop of well over 11%.

Just a few hours earlier at close of trade on the Asian markets, the EOS price was around $10.50 but a sudden and unexplained drop had the currency down by 11% to the $9.50 level before dropping even further to around $9.20 at press time. The whole market experienced wider drops between 5 and 10% among major currencies with the main sufferers apart from EOS being Bitcoin Cash, Ontology, Ethereum and Cardano which all saw drops of between 6 and 12% with ONT dropping by over 12% to the $5.80 level. Incidentally, eToro chose Friday to return EOS to trading on its platform after suspending it as from June 2 when the EOS price had been around $12.50.

There seems to be a lot of negative hype around EOS at the moment with the main net not going according to plan and a general confusion over the voting rights system. The decision to freeze some user accounts has certainly not gone down well with the crypto community as a whole and this could also be one of the reasons why the price is tanking so severely in the past 24 hours.

EOS has been described as he biggest ICO project of all time after raising around $4 billion from investors at the launch of the mainnet, its fair to say that EOS has lost some of its shine in recent times, which could benefit Tron and Cardano. However TRON definitely has some issues especially with recent revelations that it developers stole some of its code from other cryptocurrencies.

Since the mainnet launch, there has been a whole host of issues and controversies, from exposed vulnerabilities to a crash less than 48 hours after going live.

The latest problems came in the form of a constitutional crisis of sorts when block producers decided to freeze some hacked accounts. This caused a considerable uproar amongst the EOS community and rightly so with the corresponding effects on the price.

On its own, this may seem like a reasonably positive move, but it occurred before the ratification of the constitution, meaning that no such powers had officially been granted to carry it out. This situation caused many supporters to consider looking elsewhere for a decentralized apps platform, with the belief that EOS may be too centralized.