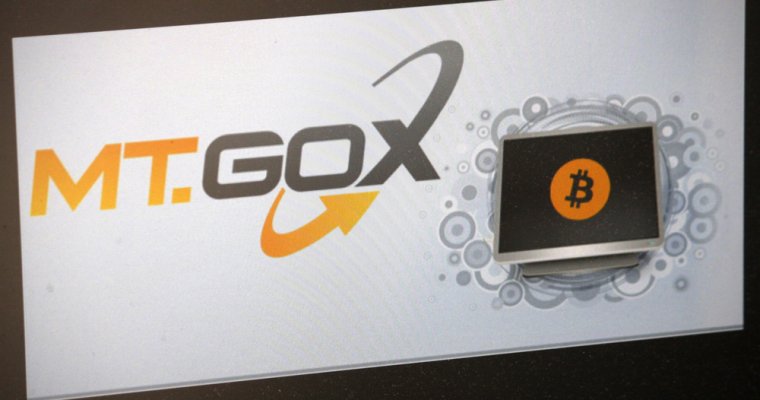 Creditors holding bitcoins at infamous cryptocurrency exchange Mt. Gox may recover their funds, after all, a court has ruled.

According to a document posted on the Mt. Gox website, the Tokyo District Court on Friday approved a petition to move the company out of criminal bankruptcy and into civil rehabilitation.

The exchange, as CCN reported, was hacked for more than $473 million in 2014, and the theft remained the largest in the industry’s history until the Coincheck hack in Jan. 2018. The theft left Mt. Gox insolvent, and it was forced into criminal bankruptcy in Japan, where it was headquartered.

Had Mt. Gox remained in criminal bankruptcy, creditors would likely have been paid in fiat currency at the exchange rate in 2014 — approximately $480/BTC.

However, bitcoin has appreciated considerably in the interim, meaning that the former owner of Mt. Gox, Mark Karpeles, would likely have received the bulk of the remaining proceeds, which would have numbered in the hundreds of millions of dollars.

Creditors petitioned the court to allow Mt. Gox to enter civil rehabilitation, a legal process that provides more leeway in how creditors can be compensated. Karpeles, who served prison time for embezzling money from the company, has said that he does not want the funds and would do his best to support the creditors in their petition.

Now that the court has approved this petition, creditors may be refunded directly in cryptocurrency, though the exact specifics of their compensation will depend on the rehabilitation plan established during subsequent legal proceedings.

Importantly, creditors must file proof of claim forms by Oct. 22, 2018. This applies to all creditors, even those who previously filed claims during the criminal bankruptcy proceedings. Creditors who missed out on the earlier deadline are eligible to participate in these new proceedings.

The trustee of the Mt. Gox estate has already sold off thousands of BTC and BCH, proceeds from which were used to cover the exchange’s JPY liabilities. Many analysts believe these sales contributed to the recent bear market, as dates on which Mt. Gox-owned bitcoins were moved correlated with significant bitcoin price declines.

Wallets belonging to the Mt. Gox estate currently hold 137,891 BTC — worth more than $878 million at the time of writing — as well as airdropped coins from forks such as bitcoin cash and bitcoin gold.

The trustee said in the document that there are currently no plans to sell any more funds, though this could change depending on what stipulations appear in the rehabilitation plan approved by the court.

However, the document indicates that these proceedings will likely not formally commence until Feb. 2019, ensuring that there will not be another Mt. Gox fueled sell-off anytime soon.