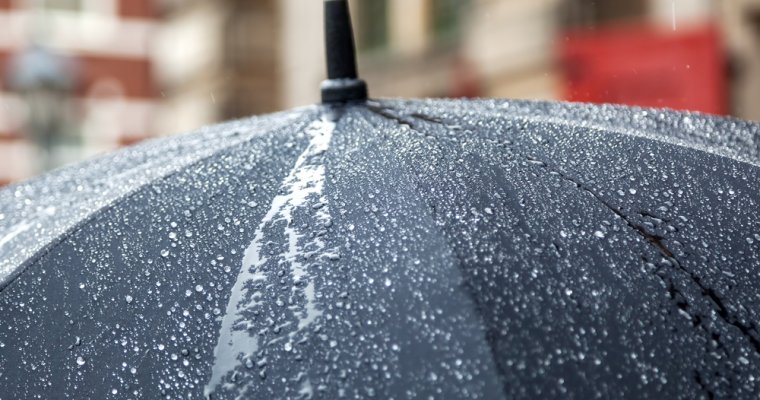 The cryptocurrency market has recorded a loss of over $17 billion in the past 24 hours, triggered by the loss of major cryptocurrencies including Bitcoin, Ethereum, Ripple, Bitcoin Cash, and EOS.

What Triggered the Sell-Off?

On previous reports, CCN noted that the cryptocurrency market is still in a bear cycle and that it had only initiated a corrective rally, not a bull rally. In mid-June, the market seemed more stable than any other period throughout the past two months. But, the unforeseen hacking attack of Bithumb, South Korea’s largest cryptocurrency exchange, terminated the corrective rally of the market and led major cryptocurrencies to a short-term decline.

Prior to the Bithumb hack, the cryptocurrency market had shown significant momentum, as Bitcoin rebounded from $6,300 to $6,700. But, the breach of the most widely utilized digital asset trading platform in South Korea, the third biggest cryptocurrency market behind the US and Japan, led investors to panic, even though the outcome was not particularly detrimental.

On June 21, CCN reported that Bithumb confirmed $30 million was stolen from its hot wallet and has started to cooperate with the Korea Internet and Security Agency, a sub organization of the Ministry of Science and ICT, to minimize its losses. The Bithumb team stated that the $30 million figure could decrease in the future, as KISA and Bithumb security experts initiate various recovery efforts.

“After the incident occured on June 20, Bithumb quickly followed the procedure to immediately report [the] incident to KISA announcing that about 35 billion Korean Won worth amount of cryptocurrency was stolen. However, as we undergo recovery process on each cryptocurrency, the overall scale of damage is getting reduced. Hence, we expect that the overall damage will be less than the amount we initially expected,” the Bithumb team said.

Bithumb also confirmed that with company funds, valued around $450 million, the exchange will be able compensate its investors fully with ease, as the stolen amount only accounted for around 6 percent of company funds.

Where Ethereum Goes Next

Various momentum indicators indicate neutral zone for ETH. The Relative Strength Index (RSI) of ETH is at 40.5 and the MACD of ETH is demonstrating a buy signal. But, a neutral signal for ETH, in a strong downward trend, could mean that its decline could be prolonged to the higher end of the $400 region, from the current price of ETH at $503.