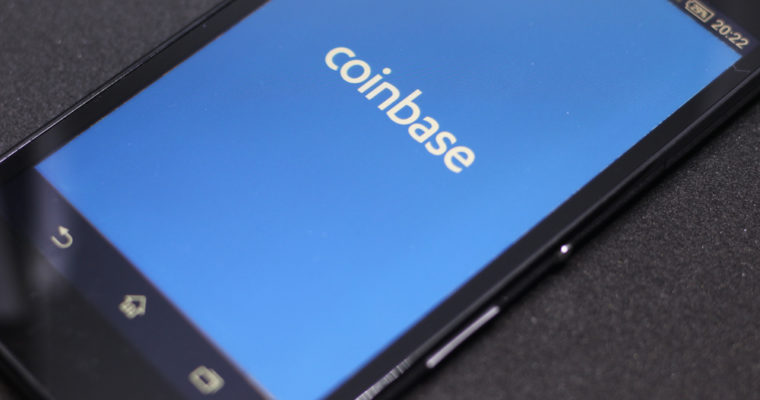 Lsat week, upon the integration of Ethereum Classic (ETC), the Coinbase team told its users and investors that the mid-term strategy of the company is to eventually support the entire ERC-20 token standard of Ethereum, including initial coin offering (ICO) tokens and independent blockchain projects.

The official statement of Coinbase released on June 12, read:

“We have previously announced our intention to support the ERC20 technical standard and Bitcoin forks. We will announce the intention to add specific assets within those categories prior to final engineering integration. This is consistent with our public process for adding new assets.”

Dan Romero, the general manager and vice president of Coinbase, acknowledged that the company’s integration of Ethereum Classic could come across as a surprising decision to the majority of traders. Romero emphasized that at the current phase of cryptocurrency regulation, especially, in the US, it is of utmost priority of the company to integrate digital assets that in no way can be categorized as securities.

Recently, the US Securities and Exchange Commission (SEC) officially clarified, for the first time in history, that Bitcoin and Ethereum are not securities. As a hard fork of Ethereum with the same decentralized and transparent characteristics as Ethereum, the clarification of the SEC automatically meant that ETC is also, by definition, not a security.

As CCN previously reported, William Hinman, the Director of Corporate Finance at the SEC, said at the Yahoo Finance All Markets Summit:

“And putting aside the fundraising that accompanied the creation of Ether, based on my understanding of the present state of Ether, the Ethereum network and its decentralized structure, current offers and sales of Ether are not securities transactions. And, as with Bitcoin, applying the disclosure regime of the federal securities laws to current transactions in Ether would seem to add little value.”

The mid-term vision of Coinbase to support the ERC-20 token standard, which includes ICO tokens and Ethereum-based blockchain projects, was validated by the recent announcement of the SEC. The acquisition of Paradex, a decentralized cryptocurrency exchange or relay, and the new features added by Toshi, Coinbase’s native Ethereum app, has demonstrated the confidence of Coinbase of listing tokens.

“We already automatically show you popular ERC20 tokens that you own inside your Toshi wallet. With this latest release, we now we let you add custom ERC20 tokens that are not yet in our database,” the Toshi team said, allowing users and investors to store ERC-20 tokens freely, similar to other platforms such as MetaMask.

Positive Development for Ethereum and Tokens

Coinbase is a well-structured multi-billion dollar conglomerate best known for its experienced executive team that have migrated from the traditional finance sector to the cryptocurrency industry. The confidence shown by Coinbase in integrating tokens and operating Ethereum-based platforms such as Paradex and Toshi will lead to the mainstream adoption and rapid increase in the usage of tokens in the long-term.