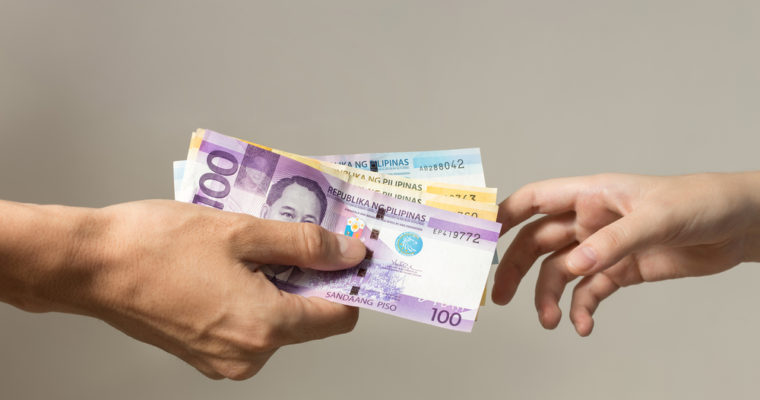 The Rizal Commercial Banking Corporation (RCBC), one of the Philippines’ top 10 banks by assets, has announced an upcoming remittance payments service from Japan using blockchain technology.

“For the OFWs in Japan, [this service] will make remittance faster and cheaper as we will collect less fees,” the senior bank official was quoted stating by BusinessWorld.

Notably, the bank has partnered with technology giant IBM and another unnamed partner to develop the blockchain platform.

“IBM has decided to pilot it with 15 banks around the world, we’re the only one in the Philippines that they included in this pilot test,” Narcisco added. Details surrounding the type of blockchain deployed are currently scarce and IBM wasn’t available for a comment at press time.

RCBC is partnering two Japanese banks, one of them revealed as Tokyo-based Resona Bank, for the blockchain remittance service.

In the Philippines, cash remittances hit a record $31.3 billion in 2017 while personal remittances from overseas nationals reached a new high of $3 billion.

“The 2017 level of OFW’s personal remittances accounted for 10.0 percent of gross domestic product (GDP) and 8.3 percent of gross national income (GNI),” according to the Bangko Sentral ng Pilipinas’s (the central bank) own data.

In April 2018, cash remittances from OFw’s in Japan totaled over $137 million, making it the Philippines’ biggest source of remittance. It’s no surprise then that the bank is targeting the Japan-Philippines remittance corridor.

Why is the RCBC looking to pivot away from the global interbanking system powered by SWIFT to a decentralized system without an overseeing middleman or other parties? It’s cheaper, faster and real-time, the official said.

“You will not need SWIFT anymore because it’s expensive. Remittance will happen in real time, bypassing all other parties.”

The commercial bank joins a growing list of financial institutions in the region to share that sentiment. Last year, a collaboration between Thailand’s Siam Commercial Bank and Japan’s SBI Remit launched a Ripple-powered remittance service with money transfers in 2-5 seconds between bank accounts. Another Thai bank successfully piloted a retail remittance payment to a Singaporean Standard Chartered bank account using a proprietary blockchain less than a month ago.