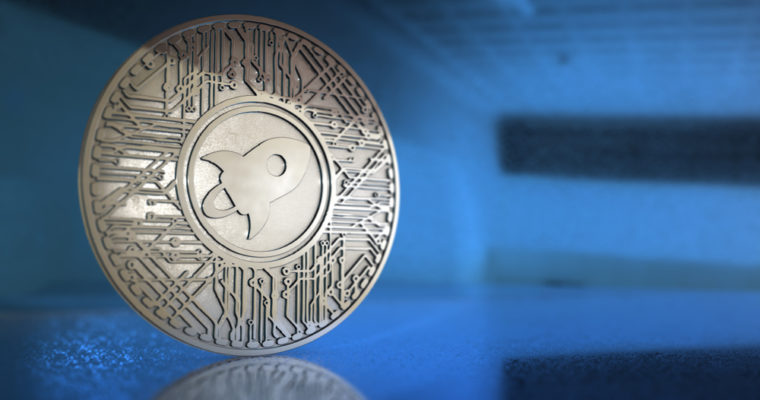 Stellar, the creator of the lumens (XLM) — often stylized as stellar — cryptocurrency, is said to be engaged in talks to acquire blockchain startup Chain for $500 million.

Citing anonymous sources familiar with the discussions, Fortune reports that Stellar will pay $500 million worth of XLM to acquire Chain, which had previously raised more than $43 million from a variety of financial institutions including Capital One, Citigroup, Nasdaq, and Visa, as well as tech-focused funds such as Khosla Ventures, Blockchain Capital, and Pantera Capital.

It’s not clear what Stellar’s plans are for the San Francisco-based Chain, which develops enterprise blockchain solutions including Sequence, a ledger-as-a-service product that allows organizations to transfer balances in token format on private ledgers.

According to Fortune, Stellar’s interest in Chain is largely based on the fact that the firm has talented blockchain developers, which are in high demand but short supply. Such “acqui-hires” have become increasingly common in the ecosystem, particularly among cash-rich firms like Coinbase.

Notably, the publication states that the $500 million purchase will be made using XLM tokens — not cash or equity — and that investors are free to sell these tokens immediately. Consequently, despite any bullishness surrounding Stellar’s plans for Chain, the acquisition could have a negative impact on the stellar price.

At present, stellar ranks as the world’s seventh-largest cryptocurrency with a market cap of $4.3 billion. The token has just $40 million in daily trading volume, meaning that if Chain investors rush to sell even a small percentage of the XLM tokens they receive it could place severe downward pressure on XLM’s exchange price — at least in the short-term.

Nevertheless, the XLM price largely tracked with the overall cryptocurrency market on Thursday, declining six-tenths of one percent to a present value of $0.23.

The stellar price has been buttressed in recent months by several high-profile partnerships, including one which will see computing giant IBM release a cryptocurrency token on the Stellar network. Chat app Kik had also announced plans to issue its Kin cryptocurrency on Stellar, though the firm later decided to fork the Stellar codebase and create its own blockchain instead.

Stellar and Chain had not responded to CCN’s requests for comments prior to the time of writing.