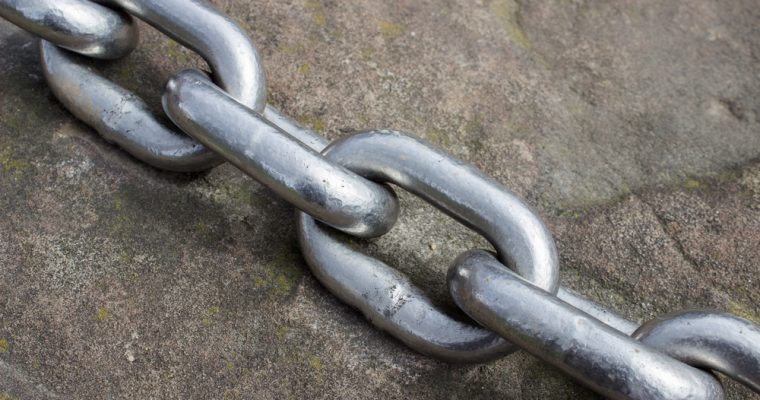 George Friedman has recently shared some very negative thoughts on the blockchain and its future. Regardless, he recognizes its current value.

In a recent interview with CNBC, George Friedman, a worldwide known geopolitical analyst, has allegedly said the blockchain will become obsolete. During the UBS CIO Global Forum in New York, he shared, “I’ve never known any encryption technology not to be broken.” He believes the technology will eventually be decrypted, pointing at the U.S., Russia, and China as the most likely candidates.

“I’ve never known any encryption technology not to be broken,” Geopolitical Futures founder ⁦@George_Friedman⁩ told ⁦@CNBC⁩ from the sidelines of the #UBSCIOForum in New York. https://t.co/QFaj9XR1Nx

The analyst isn’t necessarily against the technology, though. He acknowledged he sees its usefulness but it will come a day when it will be old news.

Friedman expressed the blockchain fever will pass, saying, “[it is] one of those hypes. People [are] profiting from it, making extraordinary claims about it,” — $9 billion have been reportedly invested in cryptocurrency projects, supporting his claim.

George Friedman is the founder of Geopolitical Futures, an online publication, and he’s most famous for authoring “The Next 100 Years: A Forecast for the 21st Century.” His forecasts are usually spot-on which led the New York Times to comment at one point, “There is a temptation, when you are around George Friedman, to treat him like a Magic 8 Ball.”

That said, Friedman is a geopolitical forecaster and a strategist on international affairs. From his statement, we can consider he’s mostly concerned with the security of the network.

He said it himself the value of blockchain was visible. Such praise coming from a modern-day Nostradamus should bring hope to the community, not despair.

If we assume his knowledge of computer science isn’t sufficient enough to understand the intricacies of the blockchain, we can take his words with a grain of salt. However, Friedman was reportedly an early designer of computer war games — though he later graduated in political science, — so he might not be that far off.

His concern echoes that of the general population — how can data be secure when it’s spread across thousands, if not millions, of computers around the world? While that may be a legitimate concern, as blockchains get recognized and its adoption increases so does the difficulty of hacking them.

In the end, Friedman may be correct. We have seen several examples throughout history of “unhackable” things being taken down. Regardless, if we consider how he said the technology will become obsolete, that could just mean something else — something better? — could replace it.