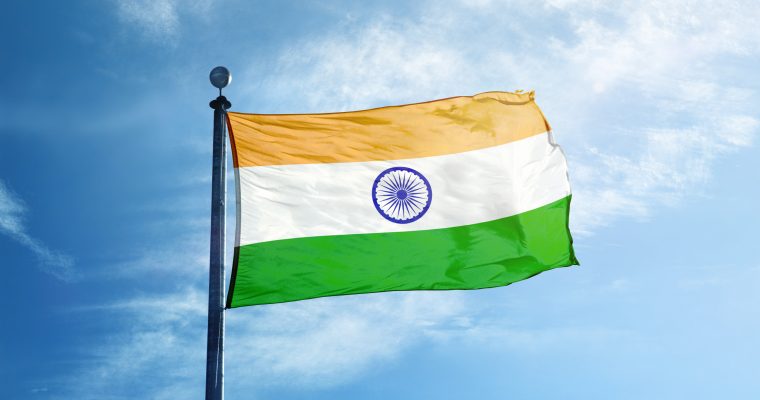 Niti Aayog, the Indian government’s think tank, is reportedly set to launch IndiaChain – a nationwide blockchain infrastructure that will enable both government and private companies to build applications on the platform

The National Institute of Transforming India (NITI Aayog), India’s primary policy institute and think tank, is readying the launch of a ‘massive blockchain project’, dubbed ‘IndiaChain’, that will be deployed as an interoperable platform to allow private developers and companies to build blockchain-powered applications in the public domain, FactorDaily reports.

The influential government think tank is also working on a whitepaper currently, with an official stating:

The work on the blockchain paper is in full swing now and hopefully it will be out by the end of the month or beginning of July.

NITI Aayog officials have compared the scale of the blockchain project to that of the country’s massively-successful united payments interface (UPI), a software layer that enables instant payments between domestic bank accounts.

India’s UPI is unlike any other major nation’s domestic payments system, in that it offers zero-cost, instant bank transfers between bank accounts with a virtual payment address (example: [email protected]) and has proven to be a resounding success. Developed by the National Payments Corporation of India (NPCI), the software’s API (application programming interface) has been used by technology giants including Google and Amazon to release their own money-remittance applications that are being used by millions in the country.

NITI Aayog will deploy IndiaChain with a similar roadmap that will see the government build a few initial applications before allowing private companies with better technological skillsets to build upon those applications.

An NITI Aayog official was quoted as stating:

Some reference blockchain applications will be built and then other companies can build similar or better applications.

The think tank has been researching blockchain applications in a number of public sector areas including education, healthcare and agriculture. In April, the government body revealed its intention to crackdown on the chronic problem of counterfeit drugs in the domestic supply chain by turning to blockchain technology.