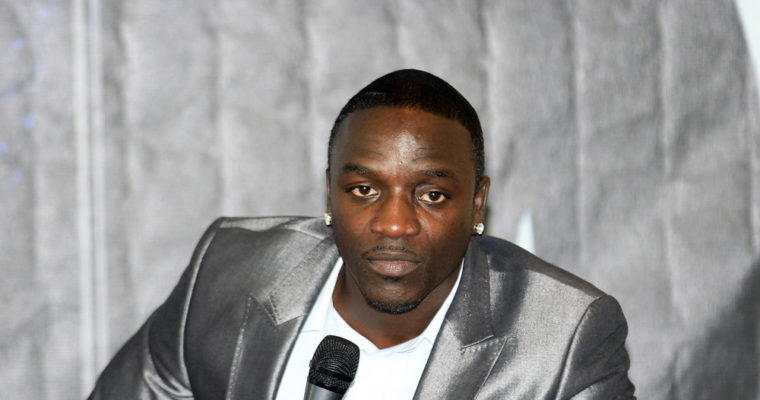 Akon, a Senegalese-American rapper and solar energy entrepreneur, plans to offer a cryptocurrency in two weeks to help improve conditions in Africa, according to Page Six.

Speaking at the Cannes Lions International Festival of Creativity in Cannes, France, the entertainer and entrepreneur told a panel that cryptocurrency and blockchain technology could empower people in Africa and offer a more secure currency that enables them to advance themselves independent of the government.

Goal: A City Based On Crypto

Akon Crypto City is located within five miles of the country’s new international airport and uses smart city designs and a blank canvas for “cryptoniznig” daily business and human exchanges, according to the website.

When asked technical questions about blockchain technology at Cannes, Akon deferred them to “the geeks,” saying that he comes to the table with the concepts.

Also read: Why Africa is fertile ground for bitcoin adoption

A Run For President

Grand as these ambitions may be, Akon also has other plans, including running for president in the US.  He said that he is ready to take on both President Donald Trump and Kanye West — who has also mulled a White House run — in 2020. He said he hopes West runs for president so that he can debate both men. He said he would also invite Trump to a boxing match or MMA contest.

Akon co-founded Akon Lighting Africa with Samba Bathily and Thione Niang in 2014 to develop a solar-powered solution to provide African villages access to an affordable and clean source of electricity, according to the organization’s website. Akon Lighting Africa is based in New York City and has installed solar solutions in 14 African countries.