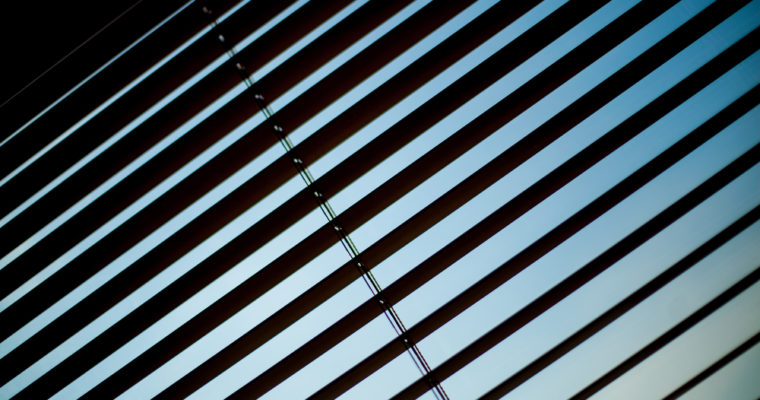 Controversial cryptocurrency startup Tether has released a “transparency update” indicating that its dollar-pegged USDT token, which had a $2.55 billion market cap as of June 1, is fully backed by physical dollars deposited in two separate banks.

Released on Wednesday, the report was a product of Freeh, Sporkin & Sullivan LLP (FSS), a legal firm founded by three former federal judges, including a former FBI director.

While not a formal audit, FSS said that it was given full online access to Tether’s bank accounts and statements, as well as to employees at the two unnamed banks holding Tether assets. One of these institutions is reportedly the Puerto Rico-based Noble Bank, though neither party has confirmed this publicly.

“As part of the Engagement, FSS was able to confirm the U.S. Dollar (“USD”) balances in accounts owned or controlled by Tether at its banks, including selecting the appropriate confirmation dates, and reporting to Tether as to the results of such inquiries. As per the letter of engagement, FSS selected the dates for balance confirmations without prior notice to or consultation with Tether,” the firm wrote, adding:

“FSS is confident that Tether’s unencumbered assets exceed the balance of fully-backed USD Tethers in circulation as of June 1st, 2018.”

The report’s release came just one week after researchers at the University of Texas published an explosive paper suggesting that USDT had been used as a tool to manipulate the bitcoin price during last year’s bull run and that the asset may, at times, not be fully backed by USD.

However, in a statement released in concert with the FFS report, Tether denied those allegations and committed to providing greater transparency into its operations moving forward.

“To address allegations head on, we wish to make a few things clear: All Tethers in circulation are fully backed by USD reserves. Full stop. Memoranda, consulting reports, industry leaders, cryptocurrency pioneers, and competitors have all confirmed this. Reserves have always, and will always, match the number of Tethers in circulation.”

Unfortunately, this increased transparency may not involve a formal audit. The company claims that the reason it has not undergone a full-scale audit is that major accounting firms do not want to incur the risk of performing this service for a cryptocurrency firm.

“The bottom line is an audit cannot be obtained,” Stuart Hoegner, Tether’s general counsel, told Bloomberg. “The big four firms are anathema to that level of risk,” he said. “We’ve gone for what we think is the next best thing.”

Previously, Tether had contracted with Friedman LLP to audit the firm’s balance sheet, but the relationship broke down before the audit was complete.