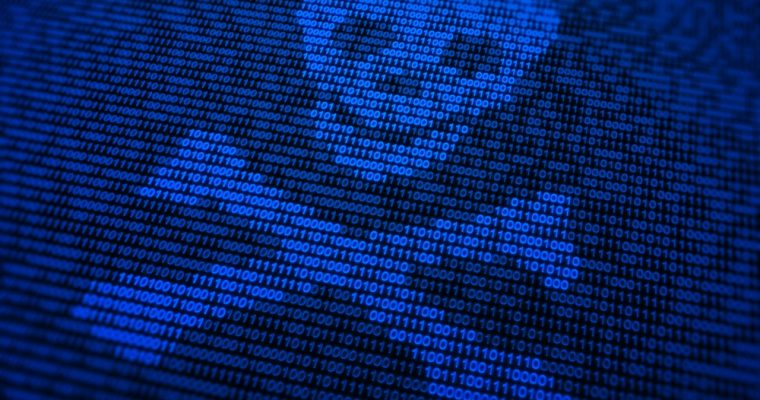 Cryptjacking is fast becoming a popular way for cyber crooks to make money. For instance, around 5% of the cryptocurrency Monero currently in circulation is estimated to have been mined fraudulently, according to security firm Palo Alto Networks.

Over the weekend it was reported that a ring of cyber criminals in China had conspired with computer maintenance companies in the country to inject computers belonging to internet cafes with malware used to mine Siacoin (SC). It is claimed that the group managed to mine SC worth approximately $800,000.

Since July last year, when the scheme is believed to have started, over 100,000 internet café computers have been infected with the malware.

While most cryptojacking malwares try to limit their activities and resource use in order to avoid detection, the JinHua malware was not throttled but was instead mining at full capacity. Concerns were initially raised last year in July after internet cafes in the Zhejiang Province city of Rui’an noticed that the processing speeds of their computers were becoming too slow. At the same time, the electricity bills of the internet cafes rose significantly all of a sudden. When consulted, the maintenance companies conveniently found nothing wrong with the computers.

With no solution in sight and the internet café business becoming unviable, the internet kiosk operators then lodged a collective complaint with the police. The first arrest was made last year in October and so far 16 suspects are in custody.

Two months before the Siacoin mining malware was discovered the cryptocurrency was trading at $ 0.002 but by July it was hovering around $ 0.01, an appreciation of 400%.  At the time of writing Siacoin’s price was $ 0.013 with a market capitalization of more than $450 million, according to CoinMarketCap.

Investigations on the matter are still ongoing. The malware has yet to be contained and has now spread to over 30 Chinese cities. More than 100 computer maintenance companies are suspected of being involved in the scheme.