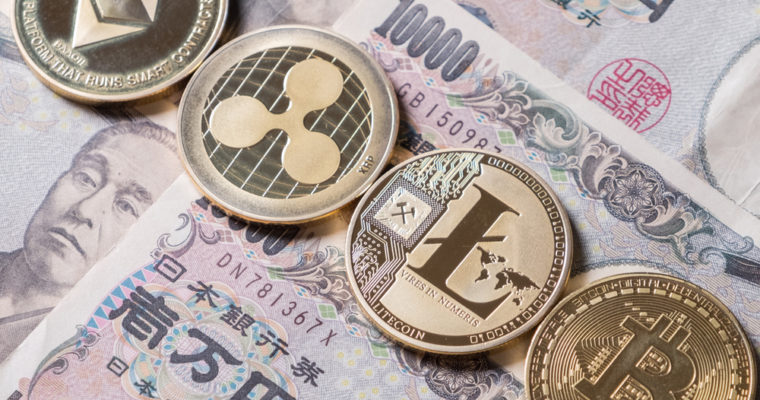 A self-regulatory body compromising of Japan’s sixteen registered cryptocurrency exchanges is reportedly set to vote on new proposals that will forbid insider trading and plausibly restrict support for anonymous tokens like Monero and Dash.

The Japan Virtual Currency Exchange Association (JVCEA) was founded in March 29 as a concentrated effort among the sixteen licensed cryptocurrency exchange operators to establish guidelines and restore confidence in the industry following the infamous $530 million hack of Tokyo-based exchange Coincheck in January.

“We are working hard to develop security measures and internal control, we will promptly promote the rules of transactions and advertisements and the information we disclose,” said group chairman and Monex CEO Taizen Okuyama at the time. “We want to eliminate customers’ concerns and work to restore confidence in order to develop healthy markets.”

In sticking to that promise, the association has drawn up nearly 100 pages of self-regulatory rules with measures such as enforcing an explicit ban on insider trading, prohibiting exchanges from accepting new coins that ‘cannot be traced to previous sellers’ – also known as privacy coins like Monero and Dash, a Nikkei report on Wednesday has revealed.

The JVCEA’s member exchanges will also be required to report internal audits to the body and better safeguard customer assets by storing private keys offline to minimize the risk of a hack or theft. The 500 million NEM theft from Coincheck this January, the biggest crypto exchange hack ever, was a result of tokens stored in online hot wallets that are more vulnerable to compromise.

Further, the self-regulatory framework will also demand exchanges to keep their quoted exchange rates in synch with wider market rates and also introduce ‘circuit breakers’ to freeze trading in the event of a significant market spike or plunge, akin to a traditional stock exchange.

“We’re being subjected to rules almost as tough as the Financial Instruments and Exchange Act,” an official at one exchange was quoted as saying by the Nikkei, with concerns toward soaring compliance costs.

The JVCEA will vote on the new proposed rules at a meeting next week on June 27. The industry group will then have to wait and earn recognition as a self-regulatory body by the FSA before adopting those rules.