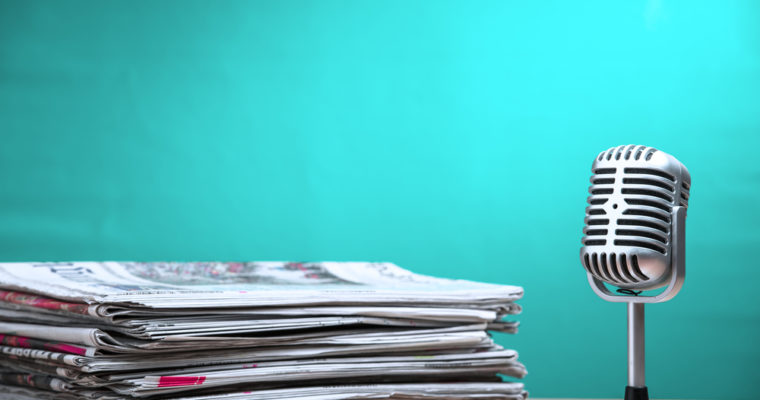 Cryptocurrencies are already used to pay college and university tuition fees, buy Lamborghinis, and pay for space travel. Now you can also assist in protecting journalists and whistleblowers by donating to the Freedom of the Press Foundation (FPF) using bitcoin, ethereum, bitcoin cash, litecoin, and zcash.

The donations will support current projects of the free speech nonprofit including SecureDrop, a whistleblower platform that allows journalists to get messages and documents from sources anonymously.

Other projects that FPF is currently involved in include the US Press Freedom Tracker, a site dedicated to counting and documenting press freedom violations that occur in the United States. FPF is also the fiscal sponsor of encrypted phone call and text message app, Signal.

Already the San Francisco, California-based free speech organization has received a donation of 1,000 ETH from Mainframe, a firm in the blockchain space which is developing a censorship-resistant communication and decentralized applications network.

“We are deeply grateful Mainframe has made this critical donation to help Freedom of the Press Foundation protect journalists and whistleblowers, and are excited Mainframe, through their technology, shares our commitment to protecting privacy and freedom online,” wrote FPF on its website following the donation.

Mainframe had previously raised approximately $1.4 million in a campaign branded “Proof of Heart”. During the campaign the total number of ETH that was raised by mainframe was 2,019.57, with the highest single contribution being 19.84 ETH – a relevant reference to the George Orwell novel, 1984, which covers themes such as propaganda and suffocating government surveillance.

Technically, FPF, which was started six years ago and counts whistleblower and ex-National Security Agency contractor Edward Snowden as one of the members of its board, had been accepting bitcoin donations since 2013 through online payments processor Stripe.

Besides FPF, other nonprofits and charities which accept cryptocurrency donations include several branches of humanitarian aid organization UNICEF. While UNICEF New Zealand accepts cryptocurrency donations directly, UNICEF Australia asks well-wishers to donate the processing power of their computer which is then be used to mine monero using a variant of the Coinhive JavaScript-based crypto mining software.