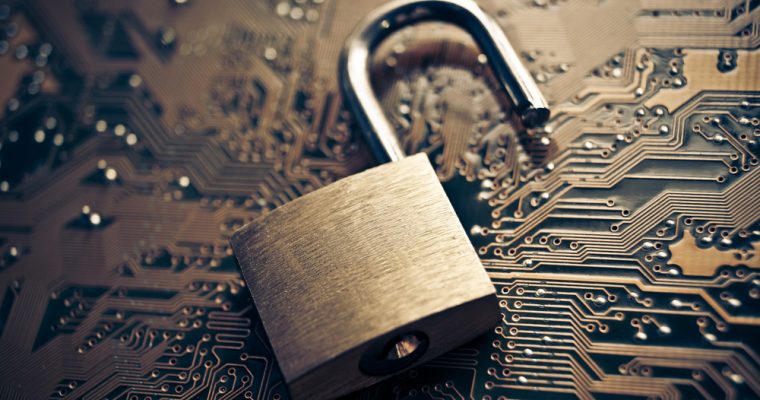 South Korea’s biggest cryptocurrency exchange Bithumb, which has been the most trusted digital asset trading platform within the country alongside UPbit, Coinone, and Korbit over the past few years, has been hacked for the third time in 12 months.

Hackers Can Hack Any Cryptocurrency Exchange

On June 20, Bithumb experienced a $30 million hacking attack, following a $40 million security breach suffered by CoinRail in early June. Only a small portion of Bithumb’s funds stored in its hot wallet has been stolen and the speedy response by the Bithumb team to move funds from its hot wallet to cold or offline wallet allowed the company to prevent a bigger theft.

Local investors have claimed that Bithumb was aware of the hacking attack since June 16 and its security team and developers tried to prevent the breach from affecting its wallet. Several hacking attempts have been made throughout the past four days and after failing to cope with the attacks, Bithumb moved coins in its hot wallet to cold wallet as a last resort.

According to Chosun, a mainstream media outlet in South Korea, local security experts have told the publication that hackers can breach into local cryptocurrency exchanges with ease if they allocate sufficient resources to it.

For many months, throughout 2018, industry experts have encouraged local investors to rely on top cryptocurrency exchanges to trade digital assets to ensure they do not fall victim to hacking attacks and lose funds.

However, in light of the recent Bithumb breach, investors have lost trust in local cryptocurrency exchanges and the market, primarily because the Bithumb hack occurred merely weeks after the $40 million hacking attack of CoinRail was disclosed.

Not All Exchanges are Hackable

While most experts in South Korea believe that all local cryptocurrency exchanges are hackable and vulnerable to security breaches, there exists quite a few cryptocurrency trading platforms that have operated more than five years with a clean record and no signs of breach.

Coinbase (US), Binance (Malta), Gemini (US), UPBit (South Korea), Korbit (South Korea), Huobi (Hong Kong, Kraken (US), Bittrex (US), and BitMEX (Republic of Seychelles) remain as the world’s leading digital asset trading platforms and yet, none of these exchanges have been hacked.

One synonymous quality amongst all of the abovementioned exchanges is that they allocate a significant portion of their resources and capital in securing client funds and they all have pride in their clean record.

Previously, Binance CEO Changpeng Zhao and Coinbase CEO Brian Armstrong have emphasized their focus on security and their priority on keeping user funds safe. Fred Wilson, a prominent venture capitalist and one of Coinbase’s early investors, said that Coinbase is world class at security and trust.

“If you look at what they are world-class at, it’s security, trust, safety … all these things that, frankly, banks are good at,” said Wilson.

Companies like Coinbase and bitFlyer have also recently started a hiring spree of talents from the traditional finance sector, who specialize in dealing with the most complex aspect of finance; custodianship, security, infrastructure-building, and compliance.

Bithumb, like Japan’s Coincheck, have struggled to find talented and experienced security and finance experts to build up a strong executive and the consequence of that has been three hacking attacks within a 12-month period.