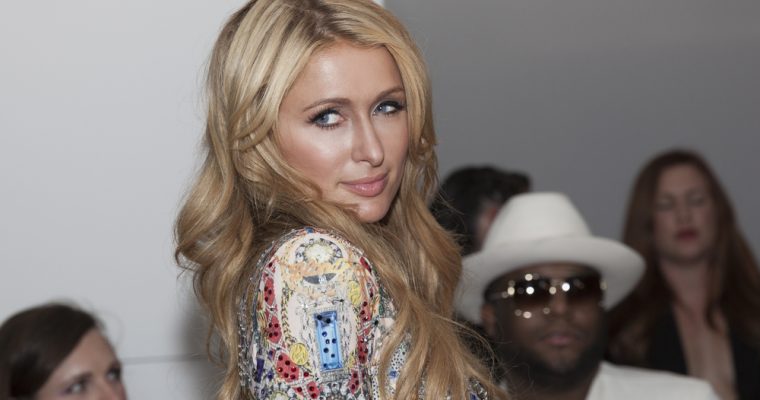 Richard “Rick” Hilton, chairman of Hilton & Hyland and father of American socialite and reality TV star Paris Hilton, is selling the $38 million Palazzetto mansion through a cryptocurrency auction. The 16th century mansion is located in Rome and has 11 bedrooms and 15 bathrooms.

One lucky winner will get to live in the property that consists of three kitchens, along with a movie theatre, a spa and a gym. The building is also connected to the Palazzo Grande and is collectively known as the Palazzo Albertoni Spinola. Owners of the mansion sought Hilton & Hyland’s help in finding someone who would be interested in living in the mansion.

Hilton partnered with international real-estate crypto platform Propy to host the event. The auction will take place on June 28 (3 PM ET), with registration open until June 27. People are allowed to bid in US dollars or cryptocurrency after creating an account on Propy.

“The auction shows real estate’s growing trust in blockchain and provides crypto investors an opportunity to diversify and solidify their portfolio with a trophy asset,” said Hilton.

Over the last few years, an increasing number of people have begun accepting cryptocurrency payments for real estate transactions. Aston Plaza & Residences, located in Dubai, sold 50 apartments to Bitcoin owners in February 2018. Last year, another 49-year old crypto advocate put his r £80,000 property up for sale. He said that even if bitcoin’s price dropped, he would honor the agreement.

This isn’t the first blockchain project backed by Rick Hilton. He became the senior advisor for blockchain-based data driven platform AQUA Intelligence in May 2018. Nor is he the only Hilton to take an interest in blockchain.

Last year, Paris Hilton promoted Gravity4’s Lydian token with the hastag #ThisIsNotAnAd. However, when it was revealed that Gravity4 CEO Gurbasksh Chahal was involved in legal issues, Hilton deleted all her tweets related to LydianCoin. Following other crypto scams, SEC noted that celebrity endorsements certainly increased interest in the general public. Beth-ann Roth, former attorney at Capital Fund Law, said that celebrities should know the product before they endorse it because they could be charged for promoting fraudulent investment schemes.