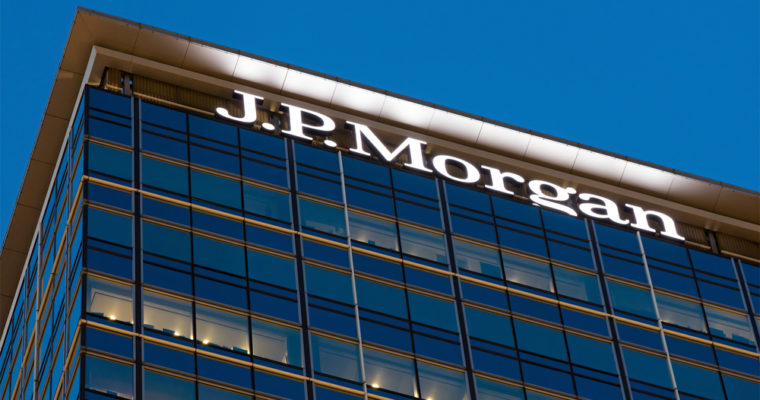 The Commodity Futures Trading Commission (CFTC) on Monday slapped JPMorgan Chase Bank with a $65 million fine for attempting to manipulate the value of a US Dollar benchmark index.

According to the CFTC, JPMorgan traders repeatedly attempted to manipulate the US Dollar International Swaps and Derivatives Association Fix (USD ISDAFIX), an interest rate benchmark, over a five-year period from 2007 to 2012.

The commission found that JPMorgan traders attempted to manipulate the USD ISDAFIX interest rate both by knowingly publishing false rates and by “muscling” the index immediately prior to its daily reference point snapshot.

Commenting on the fine, James McDonald, the CFTC’s director of enforcement, said:

“This matter is one in a series of CFTC actions that clearly demonstrates the Commission’s unrelenting commitment to root out manipulation from our markets and to protect those who rely on the integrity of critical financial benchmarks.”

Much has been made about allegations that last year’s bitcoin price rally was caused by market manipulation — specifically trades related to USD-pegged “stablecoin” tether — but this enforcement action serves as a reminder that manipulation exists in virtually all financial markets and is perpetrated even by regulated financial institutions.

As CCN reported, JPMorgan CEO Jamie Dimon has been an outspoken critic of bitcoin, an asset that he once called a “fraud” that is “worse than the tulip bubble.”

Dimon later walked back those comments, but in an ironic twist, the bank was sued for committing fraud by charging customers excessive fees for bitcoin purchases made with credit cards without warning them in advance. The institution, like many of its peers, has since banned customers from buying cryptocurrencies on credit.

Despite Dimon’s public statements, JPMorgan has reportedly been holding behind-the-scenes discussions about making cryptocurrency products available to its customers, beginning with bitcoin futures.

Most recently, Bloomberg reported that JPMorgan is one of several major banks considering launching a cryptocurrency custodial service for institutional investors. The lack of regulated custodians is one reason that many analysts believe institutions have been reluctant to invest in cryptoassets.