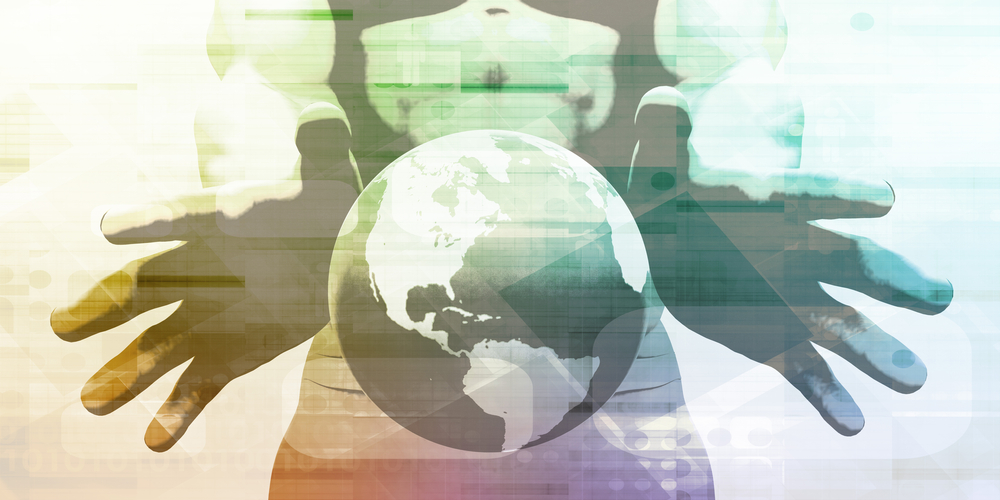 AIRBLOC is a platform for the analysis and trade of personal data, uniting buyers and companies wishing to obtain information about their customers.

As a decentralized platform for the exchange of personal data for both people and applications, AIRBLOC is planning to expand the data market to a level where individuals and small applications can participate, which will improve the quality and quantity of data transferred so that all market participants eventually benefit from this exchange.

Users will be able to monetize their own data, while monitoring and controlling transactions. Through the DAuth protocol on AIRBLOC, applications can receive permission from users and sell data on their behalf. In addition, advertisers can easily acquire and access a small amount of data and optimize their marketing campaigns using effective micro-targeting based on a high-quality and diverse set of user data.

Data Providers are end users, and fully control the use and dissemination of data.

Gatekeepers are a network node; they keep the network from fraudulent activities by checking data and detecting user violations.

Data Collectors are applications that collect data and monetize them on behalf of users. They can collect indirect data using DAuth or collect direct data from users.

Data Refineries analyze data collected from Data Providers and processes them into user-level attributes. The processed data is then added to the user profile so that Data Consumers can filter them according to the specified attributes when creating a new segment.

The protocol layers are described below:

The data in the AIRBLOC system go through the seven stages of data processing, involving all five types of stakeholders. User-created data is collected and stored after Gatekeeper checks them. The refinery will refine these data in commercially available Ad data and sell it to consumers.

The total token supply is set at 400 million ABL. The tokens will be mined based on the annual inflation rate of 2.5% with the depreciation rate of -10.9%. The mined tokens will be stored on the AIR rewards pool. Such accumulated rewards will be given to Users and Gatekeepers as rewards. The block reward has a half-life of six years. As a result, more rewards will be given to early stage Network participants.

Nodes need ABL tokens in order to validate the date, and be rewarded in ABL as per usual POS

The token sale metrics are provided below:

In terms of token economics, AIRBLOC offers two types of tokens. One is the AIRBLOC (ABL), and the other is AIRBLOC Reward (AIR). ABL is a transferable ERC20 token and AIR is a non-transferrable token belonging to Users but can later be converted into ABL at a ratio of one-to-one.

While AIR cannot be transferred to others, it could be converted to ABL. However, it is impossible to convert ABL back to AIR.

The ABL token utility is spelled out below:

AIR is a reward token for Users that complete productive activities in AIRBLOC, such as:

Actually, I was bothered by the inflation concept, so I dug into inflation and AIR issuance.

inflation will work in two ways:

1) ABL mined by nodes through a POS which requires ABL and is set at 2.5% per annum with 10.9% decrease in yield.
2) Through conversion of AIR, which is also given to user as per their contribution and amount of AIR they have.

To get ABL tokens, you must:

In this sense, the procedure of AIR issuance is rather important. And for this AIRBLOC introduces a concept of AIR pool.

AIR pool will be a dynamic account, from which rewards will be given as per process described above. What is important is to understand how it is filled in the first place:

Thus we see that issue of AIR is an ongoing process. But in order to hinder potential price dumps by AIR holders, conversion of AIR to ABL per hour is limited to 0.1% of AIR generated by the network.

Roi Nam is the CEO and co-founder. He also served as CEO of ab180 (parent company) for two years.  He was engaged in web development for 1.5 years, as well as CSO for 1 year.

Wonkyung Lyu is the Dev Team Lead and co-founder. He is also co-founder in ab180.

The broader team is filled with developers and business professionals that are associated with ab180.

The advisory team includes JH Kim, who is also part of the ICON Foundation. He has almost 20 years of experience in the field of security, has experience in developing patented applications, such as the FCI protocol, has the CISA qualification, and is currently the director of Theloop.

Jason Han, who serves General Director of Kakao Blockchain, is also on the advisory team. He has served co-chairman and technical director of FuturePlay Tech VC.

Serial entrepreneur  Sungjae Hwang is also an adviser to the project. He is a partner of Futureplay, the initial high-speed accelerator in South Korea and the CEO of FoundationX. Prior to these companies, he founded several start-ups. He worked as the chief product officer in Fluenty Inc. and AI chatbot startup, which was acquired by Samsung Electronics in 2017.

Louis Jinhwa Kim, who previously served as Director of the Tide Institute Institute of Finance and Delegate of the Republic of Korea to the United Nations Conference on Environment and Development (2012), is also on the team.

A large team with extensive experience in the sector looks solid. The guys were able to attract consultants in areas where there are obvious gaps, as well as partners represented by ICON.

This is definitely a project to look for. The team has all the necessary experience and knowledge for a successful execution. They leverage on their mother company ab108 and numerous partnerships. They have some obstacles in their way, but they have a clear plan how to overcome them. AIRBLOC receives 7 of 10.