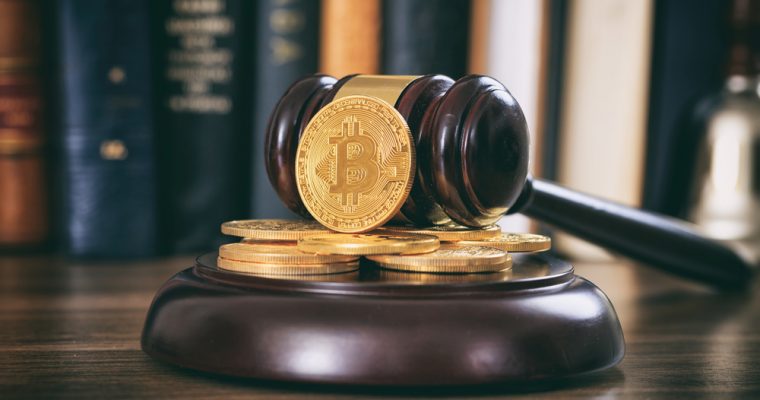 An absconding former Indian politician and lawmaker has been declared an ‘offender’ by an Indian court after his involvement in a criminal kidnapping case complete with extortion in bitcoin.

According to a report by the Indian Express on Monday, a local sessions court in Ahmedabad, a city in western India, has allowed a request by the Criminal Investigation Department (CID) to declare Nalin Kotadiya an absconder from the law. Kotadiya, who is a former Member of Legislative Assembly (MLA) belonging to India’s ruling political party, has been evading arrest and court summons ever since his name popped up in a controversial bitcoin extortion case.

“The court is subjectively satisfied that Nalin Kotadiya has absconded or has been concealing himself so proclamation under Section 82 of the Criminal Procedure Code is required to be published…the court has no other option but to issue a written proclamation,” the court’s judge read in a ruling, as reported by the Times of India.

The former legislator is connected to an ongoing case wherein 10 Indian policemen have been implicated in a number of crimes including kidnapping and extortion of a businessman named Shailesh Bhatt, forcing the victim to hand over some 200 bitcoins ($1.3 million at the time).

As reported previously, the homes and offices of the suspected policeman have been raided with all of them detained after the crime came to light in April this year. Kotadiya has been accused of being one of the conspirators masterminding the crime for which he allegedly received money.

Meanwhile, the alleged victim Shailesh Bhatt has also been accused by the CID of being involved in a separate  extortion plot involving cash and over 2,000 bitcoins from a member of Bitconnect, an alleged fraudulent cryptocurrency scheme that promised investors up to 365% yearly returns on their bitcoin investment.