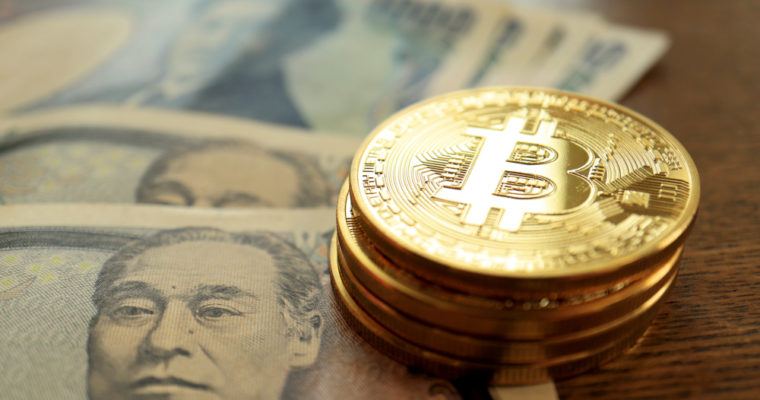 The five exchanges on the FSA’s whipping list are notably registered with the regulator to operate a domestic trading platform in the country. They include bitFlyer, Quoine, Bitbank, BitPoint Japan and BtcBox, the report added.

The FSA discovered ‘flaws’ in the exchanges’ internal management systems at a time when their holdings of customer assets increase exponentially. Those flaws reportedly include reporting procedures to flag suspicious transactions that could reveal instances of money laundering, according to the FSA investigation. Those business improvement orders are expected to be handed down by the regulator by the end of the week.

The FSA has notably ramped up its scrutiny into Japan’s domestic crypto exchange industry following the half-a-billion-dollar hack of unregistered Tokyo-based exchange operator Coincheck in January this year, now seen as the biggest crypto theft in history.

The regulator began ‘spot checks’ across a number of exchanges, both registered and unregistered, in February. The FSA soon discovered a number of ‘legitimate’ concerns including lax security standards used in exchanges, a lack of experts employed to look into internal auditing and cybersecurity measures, among others.

Come March, the FSA struck two exchanges with month-long business suspension orders while dishing out improvement orders to five other exchanges including Coincheck.

In late April, Japan’s sixteen registered and licensed exchanges operators launched a self-regulatory body to keep themselves in check in addition to establishing guidelines for initial coin offerings (ICOs) in Japan. The measure didn’t stop the FSA from forcing exchange operators to de-list anonymous, privacy-centric coins like Monero later that month.

Earlier this month, the FSA issued its first official rejection of a cryptocurrency exchange application from Yokohama-based operator FSHO, after having faced two suspension orders and a failure to implement a “drastic reform of its management system” and comply with AML/CFL laws and regulations, as alleged by the regulator.