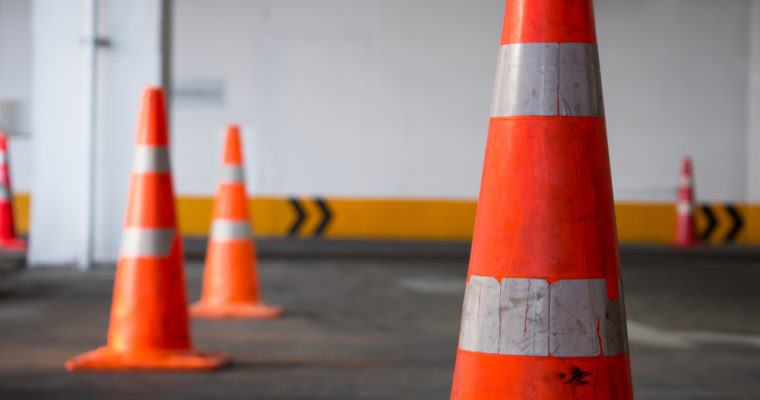 EOS, an altcoin blockchain that was halted by a bug that prevented transactions two days after going live, has frozen seven EOS accounts that were subject to a phishing scam, according to a blog on a site called EOS42 on Steemit.

Developers discovered the bug that caused the mainnet to pause unexpectedly on June 16 and noted on the Telegram channel that Block.one, the EOS creator, was working on a software patch. The block producers held a conference call to discuss the problem, then disabled their nodes and backed up data to protect network history would be lost.

The block producers updated users about the problem, but the fact that the bug was being fixed over a conference call supports the arguments of those who say EOS is not sufficiently decentralized.

Emin Gun Sirer, a Cornell professor and a blockchain researcher, tweeted that EOS would cause a major cryptocurrency exchange hack in the next calendar year. EOS launched last week after raising more than $4 billion in a crowdsale.

Reaction on Twitter to the freezing of seven compromised accounts was mixed.

One tweeter noted that if the block producers had not frozen the seven accounts, thieves could have moved the funds and gotten away with robbery. This tweeter called it a fair and transparent way of dealing with a complex issue. The constitution will be voted on soon.

Another tweeter noted, however, that the stakeholders did not elect any arbitrators, and that the action they took is illegal.

Others called the action madness.

A blog on a website called EOS Emergency has offered a process by which stakeholders can confirm whether their EOS private key was compromised. It states that the stakeholder can provide confirmation they are the proper owner of the EOS account and give consent to unfreeze it.

According to EOS42, any EOS accounts compromised through phishing can be unlocked. EOS42 is an EOS block producer candidate based in London. The blog noted that the EOS Core Arbitration Forum (ECAF) filed a submission, and block producers were awaiting a ruling on the status of the seven frozen accounts.

The blog further said the attempted theft is not an EOSio issue, but that scammers were creating fake registration portals, and that some token holders were not careful enough.

The block producers said that if a ratified EOS constitution and arbitration were in place, such a step would have been an overstep, but this is not presently the case. Thieves could appropriate the funds of the seven accounts unlocked.

The block producers also decided that if more accounts become unlocked before the constitution is ratified, they will have to consider what action to take on such accounts. Last week, EOS noted it was working to save up to 1 million EOS tokens, worth $1 million, from registration scams.

Liam Wu, head of community for China and South America at EOS42 began responding to reports from people worldwide who found their private key was invalid and did not match their assigned address.

Liam Wu the set up a Telegram Group, EOS 911 for those who had their private key compromised. He said victims could make a transaction into the contract to perform proof of ownership. Such a transaction authorized block producers to freeze the EOS accounts linked to the ETH addresses. This would only work for those account owners who knew where their funds were sent. Those who were phished on the Ethereum network EOS could not help.