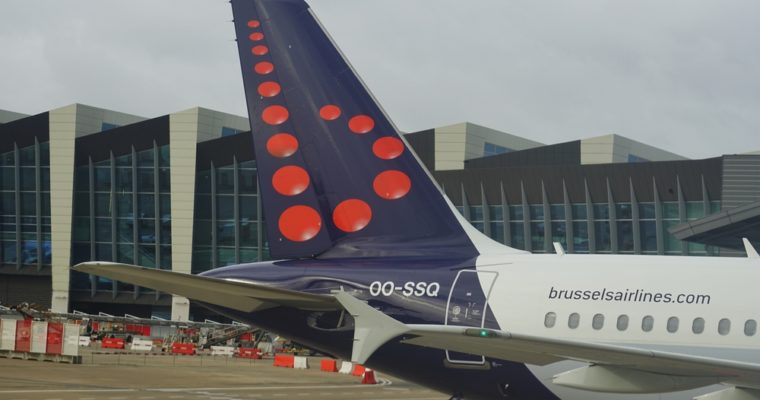 Brussels Airport has launched an application based on blockchain technology meant to assist in tracking cargo movement from ground handlers to freight forwarders. The application will work in conjunction with BRUcloud, the open data management platform of Brussels Airport that is hosted on the cloud.

BRUcloud, which is based on the data technology of Nallian — a supply chain collaboration platford aimed at the business-to-business market — was launched in 2016 for Brussels Airport’s cargo community. The blockchain-based app is the next logical step with regards to the Landside Management tool that Brussels Airport is developing alongside its BRUcargo community stakeholders.

The goal of Brussels Airport is to ensure that the logistics flow is fully digitized using applications which are offered through the BRUcloud platform. In so doing, Europe’s 23rd busiest airport aims to eliminate the use of paper in the import process, enhance transparency, and increase efficiency.

Known as Freight Management App 1.0, the tool will work with current apps which include Slot Booking App, as well as others which are yet to be developed. Among the members of the BRUcargo community, BRUcloud will facilitate cloud-based sharing of data, thus allowing the different stakeholders along the supply chain to work in a more cohesive and integrated manner.

It will also be possible to add applications to the existing infrastructure. The various users will additionally be able to install nodes of their own, which can then register transactions. These transactions will be accessible by all the parties who will be granted access rights, thus ensuring complete transparency.

Data will be stored centrally once and the moment a company gets connected it will be possible to use the various applications to exchange information with other stakeholders without having to maintain individual system-to-system connections with the various partners.

Some of the companies that have been supporting BRUcloud’s development at Brussels Airport include DHL Global Forwarding, an ocean and air freight forwarding services provider, and WFS, a ground handler. According to the chief executive officer of DHL Global Forward in Belgium and Luxembourg, Luc Jacobs, enhancing reliability and transparency in the supply chain will lead to a reduction in the operating expenses.

“DHL Global Forwarding is pro-actively seeking supply chain visibility and transparency tools and improvement areas, in order to facilitate the supply chain of our customers.  We firmly believe that an increasing transparency and reliability will decrease the overall supply chain costs in the future,” said Jacobs.

During this year’s World Air Cargo Awards which were held in Shanghai, China, BRUcloud won the Information Technology award.