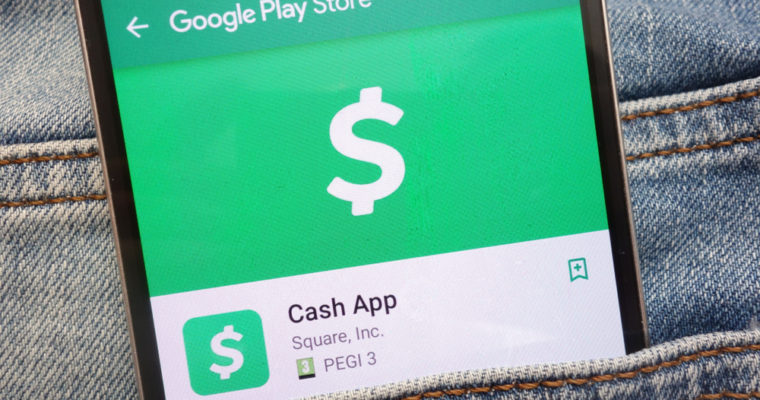 The market valuation of Square, the multi-billion dollar payments company of Twitter CEO Jack Dorsey, surged three percent overnight after the company obtained the BitLicense from the New York Department of Financial Services (NYDFS) to operate as a cryptocurrency platform.

BitLicense is Difficult to Obtain

New York is considered to have the strictest policies and regulatory frameworks for cryptocurrency exchanges and businesses. In 2015, three years ago, when the profit margins of cryptocurrency exchanges were substantially lower than that of digital asset trading platforms in 2018, Bitstamp revealed that applying for the BitLicense costs upwards to $100,000.

But, at the time, Bitstamp also emphasized that obtaining the BitLicense allowed the company to become smarter in understanding regional regulations and noted that the $100,000 investment was well worth the value.

“We drafted a detailed risk assessment of Bitstamp USA and the Bitstamp group overall, and more than 30 policies, training manuals and internal procedures guides that we believe are compliant with the New York regulatory regime. These included hundreds and hundreds of pages of plans covering every aspect of our intended operations. All of this internal scrutiny and drafting has made us a lot smarter company, albeit one with corporate tunnel syndrome.”

The cost of obtaining the BitLicense most likely increased significantly since 2015, due to the exponential increase in the size of the cryptocurrency market. Still, even after considering the costs and resources required to be compliant with New York regulations, Square decided that obtaining the BitLicense is worth it to serve New York investors and to sustain the company’s image as a cryptocurrency-supporting platform.

In March, well-respect financial analyst Jim Cramer, who hosts CNBC’s Mad Money, said that the Bitcoin-related sell-off of Square is a buying opportunity of the stock. Controversially, Cramer also stated that Square’s core business is much more valuable than its cryptocurrency venture. Cramer said:

“Not once, but twice in the last four months, this stock has been hit with fierce declines. Both times it seemed like the beginning of the end for Square, and both times the stock managed to turn things around, coming back with a vengeance. To me, this is a ridiculous linkage. Square has enough going for it that it doesn’t need this tenuous connection to cryptocurrencies to power its stock to new highs. I think the best thing they could do would be to figure out a way to decouple from Bitcoin, which is incredibly volatile and really has very little to do with the core business.”

However, recently, the market has shown that most of the optimism surrounding Square is in its forward-thinking vision and strategy to remain at the forefront of a rapidly moving industry in cryptocurrency.