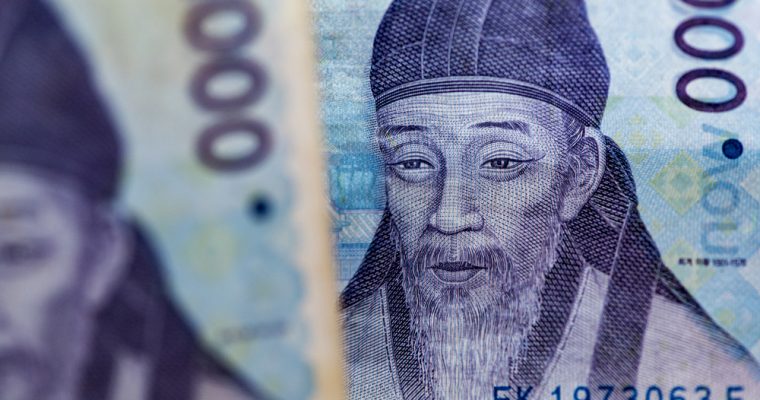 The Bank of Korea (BoK) has revealed it is against the idea of issuing a central bank digital currency following a feasibility review.

South Korea’s central bank isn’t keen on issuing a central bank digital currency (CBDC) citing concerns related to its impact on the basic mechanics of monetary policy and implementation as well as the bank’s influence on open market operations, a report released on Monday revealed.

As reported by the Korea Times, the BoK is also concerned about costs related to issuing a digital currency alongside the potential ‘moral hazard’ it could cause. Pointedly, BoK researcher Kwon Oh-ik at the central bank’s economic research institute argued that a central bank digital currency would ‘destabilize the market order’ by claiming digital currencies do not function as money.

The researcher said in the report:

Further, South Korea’s central bank is adamant that it remains the sole authority to control the process of issuing money in the country and is resisting the idea of allowing private sector companies to issue any monetary instruments via digital currencies.

“It’s desirable that the BoK is the only entity to entirely control issuing money,” an excerpt from the report added, suggesting the central bank should have “appropriate control” over financial conditions of lenders and consumers in the market.

Still, the central bank isn’t refuting the idea that digital currencies could “revolutionize” the banking and the wider financial system. However, the authority insists that new monetary instruments will require comprehensive testing through a number of trials before a commercial release. “If this happens, the BOK should regulate them but properly,” Kwon added in the report.

In calling for regulation of digital currencies developed by private companies, the report also suggests that the central bank impose a tax on issuers to keep them from exaggerating the true value of their holdings backing the currency, Yonhap reports.

The central bank report was published after its digital currency task force, established earlier this year, has been researching the feasibility of issuing a CBDC alongside a regulatory framework for digital tokens including ICOs in the country, where the latter is currently banned.