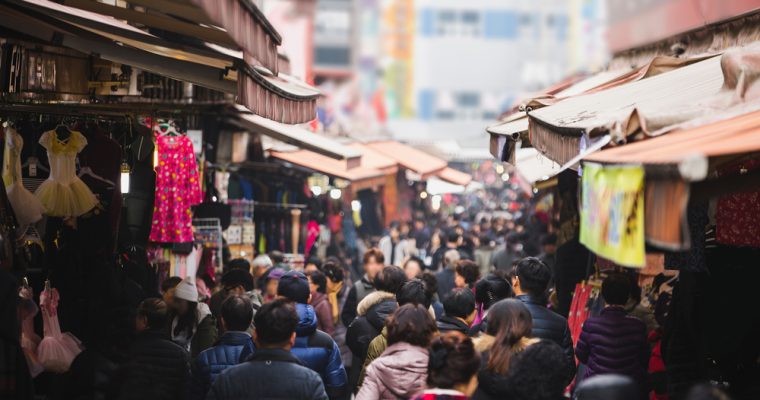 Last week, CCN reported that the government of South Korea and its financial agencies including the Korea Financial Intelligence Unit (KFIU) are set to regulate cryptocurrency exchanges like banks, with strict policies and regulations.

On June 8, at a Policy Advisory Council meeting, KFIU director Kim Geun-ik confirmed that the government has at last agreed to regulate the cryptocurrency market to prevent cryptocurrencies from being used by criminals to launder money and to limit hacking attacks.

Last year, in September, a member of the National Assembly Committee told local financial journalists that financial authorities have requested the government to regulate the cryptocurrency market to protect investors and lessen security breaches in the space.

Hani, a major mainstream media outlet in South Korea, reported that government officials like Park have encouraged the government to properly regulate the cryptocurrency market because current policies, which absurdly regulates cryptocurrency exchanges as communication vendors, allow businesses to operate digital asset platforms with a $30 fee and no license requirement.

So What Triggered Korea to Regulate the Market?

A report from Hani claimed that Coinrail played a vital role in convincing the government that proper regulations in the local cryptocurrency market are necessary. Additional investigations in the aftermath of the Coinrail hack revealed that the majority of cryptocurrency exchanges in South Korea outside of the big three–UPbit, Bithumb, and Korbit–were operating without proper security measures and IT infrastructures.

More importantly, an extensive investigation into Coinrail revealed several suspicious business activities, including the fact that Coinrail was created by a company with a budget of merely $10,000. But, it was later revealed that a company called Tobesoft was behind Coinrail, as it purchased stake in the company at a valuation of $24 million.

Even at the time of the investment of Tobesoft into Coinrail, it was reported that the company did not have solid infrastructure in place and as of current, it remains uncertain whether Coinrail had a budget of $10,000 and desperately tried to expand its business without investing in its security or a multi-million dollar company was behind it after all and it operated opaquely, deceiving investors.

These suspicious circumstances revolving around Coinrail and other hacking attacks that have occurred throughout the past two years, led the government to regulate cryptocurrency exchanges as legitimate financial institutions, even though it is aware that it may trigger investors to perceive the cryptocurrency market as a legitimate financial market.