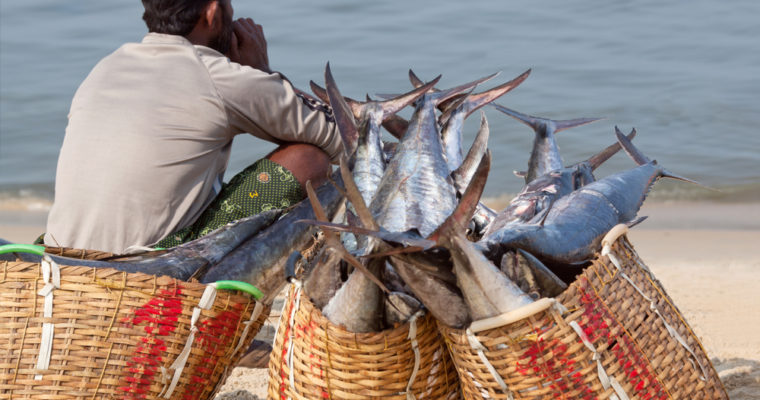 The government of Kerala, a state in South India, is turning to blockchain tech to organize the supply chain process of everyday groceries.

The new project will specifically look to streamline the supply chain networks – including distribution – of milk, vegetables, and fish in the state using blockchain technology, the Press Trust of India reports. The Kerala Development and Innovation Strategic Council (K-DISC), the state’s think tank, will spearhead the project that will include RFID tags and the use of Internet of Things (IoT) devices to monitor transportation.

With its implementation in the dairy sector, K-DISC chairman K M Abraham explained the blockchain will continuously monitor production, procurement, and distribution of milk to ensure speedy delivery to millions of people on a daily basis. In addition, the transportation of milk within specific temperatures in refrigerated trucks will also be monitored through RFID tags and IoT equipment.

Specifically, every single component of the supply chain network will have a separate ID that will be recorded on the blockchain, enabling real-time monitoring of the quality of the product at its source at every step of the chain.

Fish-landing spots and farmlands will also be linked using geo-coded images, enabling real-time monitoring and verification of goods at every single step of the delivery process from warehouses and retail centers through to their point-of-sale locations of the customer.

The Kerala government is also considering the use of blockchain technology for its crop insurance scheme afforded to farmers. The entire process will be ‘smarter and fool-proof’ to enable quicker processing and settlement of farmers’ claims due to crop losses from natural disasters including flood and famine, the think tank added.

Elaborating further, the authority explained blockchain technology will help ascertain if crop losses were indeed due to natural causes and will help negate disputes between insurance providers and farmers, alongside eliminating the need for middlemen altogether.

Kerala is already home to a blockchain ‘academy’ in its capital city of Thiruvananthapuram wherein students are educated on blockchain solutions with a particular focus on the banking and healthcare sectors.