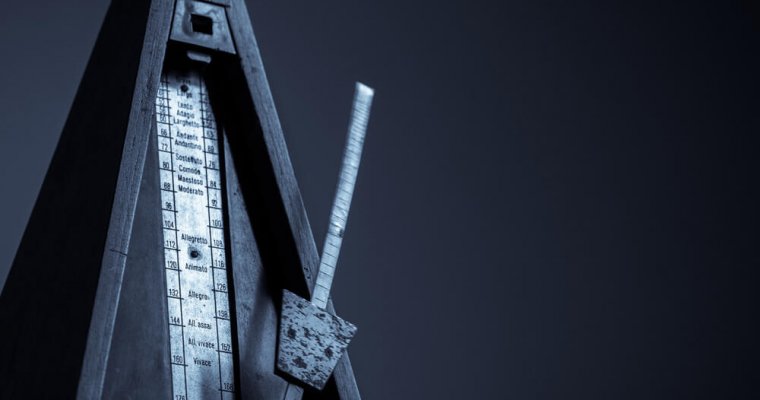 Jeff Garzik, one of the earliest Bitcoin developers, has formally launched an altcoin, dubbed Metronome, which backers allege will be the first cryptocurrency to offer “institutional class” endurance.

Metronome had first been announced by Bloq, Garzik’s blockchain development firm, back in Oct. 2017, when the cryptocurrency market was in the early stages of a parabolic fourth-quarter rally.

The announcement was quite controversial at the time, particularly since Garzik was also the chief developer for SegWit2x, a bitcoin scaling upgrade that caused a sharp divide within the cryptocurrency community and ultimately failed to activate when its planned launch date arrived in November.

Metronome’s selling point is that — using a system of smart contracts — tokens can be exported and imported across a variety of different blockchains without altering the total MET supply. Bloq boasts that this ensures that Metronome will last for “generations,” even if individual underlying blockchain networks fade into obscurity.

“Institutional investors should be very excited to see something like this,” co-founder Matthew Roszak said last year. “We’ve built a thousand-year cryptocurrency, something that’s built to last.”

“Today, bitcoin faces existential threats from forks, developer drama and so on. Knowing what we know and having a clean sheet of paper, we asked what would we build and the answer is this.”

Unlike most initial coin offerings (ICOs), metronome is being distributed through a descending price auction, meaning that the crowdsale price decreases over time until no more tokens are remaining. Developers argue that this will reduce FOMO-driven buying and help with price discovery.

Consequently, contributions have been slim during the early hours of the crowdsale, with at least several investors stating on social media that they misunderstood the terms of the sale and thought that the price would go up — not down — as time passed.

As of the time of writing, just 87 of the 8 million MET had been sold, with the price floating at just above 1.85 ETH per token. However, the pace of contributions will likely quicken as the price declines over the next several days.