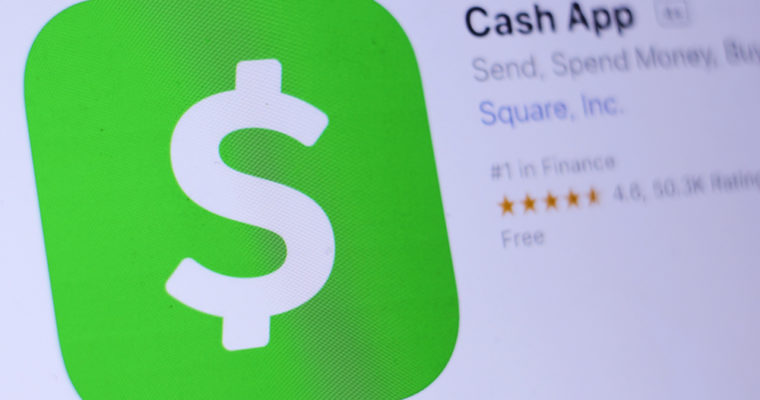 Days after granting its sixth-ever BitLicense to cryptocurrency wallet Xapo, New York has approved fintech startup Square to operate in the state, enabling its users buy and sell bitcoin.

The New York Department of Financial Services (NYDFS) announced on Monday its formal approval of Square’s application for a virtual currency license, also known as ‘BitLicense’. Commonly acknowledged and often-criticized as the strictest US state low governing cryptocurrencies, this is the seventh BitLicense granted to a company – nearly 3 years after bitcoin startup Circle earned the first license in September 2015.

Square, which notably has an existing money-transmitter license from the DFS, began supporting bitcoin through its popular ‘Cash’ app earlier this year. In doing so, the digital payments firm offered instant buying and selling of the world’s most prominent cryptocurrency through its platform.

Square’s decision to support bitcoin has helped boost its stock this year, and has seen the company earn a profit from $34 million in total crypto-related revenue in Q1 2018.

The DFS said it took Square through a ‘comprehensive review’ to check the firm’s anti-money laundering, anti-fraud, consumer protection, cybersecurity and capitalization policies before bestowing the license, which will be subject to ‘ongoing supervision’ throughout.

DFS is pleased to approve Square’s application and welcomes them to New York’s expanding and well-regulated virtual currency market. DFS continues to work in support of a vibrant and competitive virtual currency market that connects and empowers New Yorkers in a global marketplace while ensuring strong state-regulatory oversight is in place.

Coincidentally, it has also been revealed that crypto brokerage Genesis Trading has been collaborating with Square to enable bitcoin buying and selling ever since the latter’s pilot in fall 2017.

Finally get to publicly disclose the partnership that Genesis built over the past year with @Square. It’s been fantastic to collaborate with @jack and his team https://t.co/9Kvq5EAaIh

In its announcement today, the DFS also referenced it had denied “those applications that did not meet DFS’s standards” without naming the companies.

Some cryptocurrency exchanges like Kraken and ShapeShift, who do not operate in New York, have been vocal in their criticism of the formal state license. “Let’s call BitLicense what it is – an absolute failure”, said ShapeShift chief executive Eric Voorhees while taking stage at this year’s industry event Consensus in New York.

.@ErikVoorhees: “Let’s call the Bitlicense what it is, an absolute failure … It should just be removed. Get rid of the #Bitlicense, go back to where you were 4 years ago. That would probably entice us to go back to New York.” 1/2