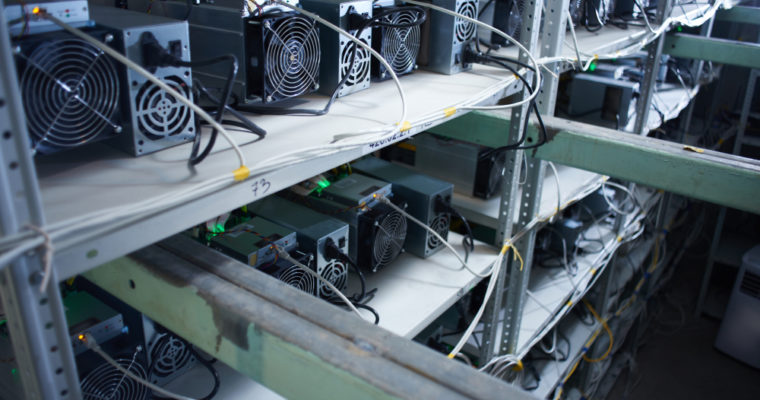 Though Chinese authorities have previously taken various measures aimed at curtailing the trading of cryptocurrencies, the mining of Bitcoin has continued unabated in some of China’s remote parts according to a Nikkei Asian Review report.

These regions enjoy excess electricity supply capacity and are considered poor relative to the economic powerhouses of Beijing and Shanghai. They include Sichuan Province, which is fondly known as the capital of Bitcoin mining, and Qinghai Province.

In China’s Qinghai Province one of the large-scale mines is owned by the ‘fuerdai’, a term used to describe the rich kids of the country’s military and Communist Party officials and other elite. While both Sichuan and Qinghai provinces enjoy abundant and cheap electricity, the two neighboring regions are relatively poor due to their heavy reliance on tourism and the mining of ground resources. Qinghai, for instance, plans to develop cryptocurrency as an industry in the hopes of creating jobs and generating revenues for the local government.

While there were reports earlier in the year that Chinese authorities were putting in place measures aimed at severely curtailing the mining of cryptocurrencies this has not materialized. According to Nikkei Asian Review, one of the reasons why a complete obliteration of the sector has not happened is because China is keen on influencing the international flow of money. The United States already enjoys this power through the U.S. dollar and cryptocurrencies could do the same for China.

“Xi [the President of China] desires this power for China, similarly to how the U.S. seeks to retain the dollar’s key-currency status through its network of transactions worldwide,” observes the Japanese publication.

Currently, it is estimated that China’s share of the globe’s cryptocurrency mining capacity is around 70%. The chief executive officer of Ripple, Brad Garlinghouse, was even recently quoted as saying that ‘Bitcoin is really controlled by China’.

The dominance of the world’s most populous country in Bitcoin mining is partly due to the fact that cheap electricity is abundant in the country. Besides Sichuan and Qinghai, regions such as Inner Mongolia and Xinjiang possess huge coal resources and the mining of cryptocurrencies is an opportunity to transform their less-sophisticated economies.

The world’s second-largest economy is also home to some of the leading manufacturers of crypto mining hardware and this includes Bitmain Technologies. The Bitcoin mining giant Technologies, for instance, has put up some of the world’s biggest mining facilities in Inner Mongolia. As an illustration, the Inner Mongolia city of Ordos sells electricity to Bitmain at only $0.04 per kWh, well below the prices in other parts of the world.