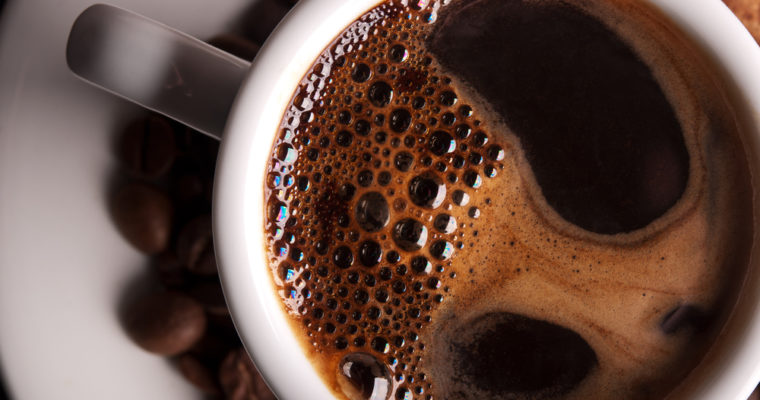 Ricardo Reis, a Brazilian entrepreneur, has recently created a bitcoin-powered coffee machine, in an attempt to show the flagship cryptocurrency has various potential use cases as actual “programmable money.”

A video of the coffee machine in action was initially shared with a BTC-focused group on Facebook, and made the rounds on social media. The machine is activated when a specific amount of bitcoin is sent to a wallet connected to it.

As shown in the video, the machine has a QR code that allows potential users – in this case Reis – to send over the funds and pay for some coffee. The payment, as the entrepreneur explains through a Medium blog post, warns an internet-connected device that triggers the machine’s engine.

Speaking to Brazilian news outlet Portal do Bitcoin, Reis noted that professionally he doesn’t work with cryptocurrencies, but that he is a bitcoiner who’s been “using the flagship cryptocurrency as an investment since 2016.” The coffee machine, he said, was created so he could learn more.

“I developed a device that powers the coffee machine with Bitcoin transactions to study and have fun. Dealing with technology, for me, besides work, is a hobby. My intention was not to create something to explore commercially, I wanted to simply explore the technology’s capability and show other people how BTC is ‘programmable money’.”

The machine itself doesn’t use bitcoin’s Lightning Network (LN), although Reis noted he plans on creating one using the technology soon. He noted, however, he has a website in which it’s possible to use it to pay for mock coffee and other products, so he can test the LN.

From a more technical standpoint, the entrepreneur revealed he uses a Raspberry Pi processor and coded the machine using PHP. His creation comes at a time in which the crypto market is seemingly starting to rebound after the SEC clarified bitcoin and ethereum aren’t securities.

The cryptocurrency’s “gut-wrenching” price decline, that saw its value come down from nearly $20,000 in mid-December to $6,500 at press time, was potentially caused by futures traders, according to Wall Street analyst Tom Lee.