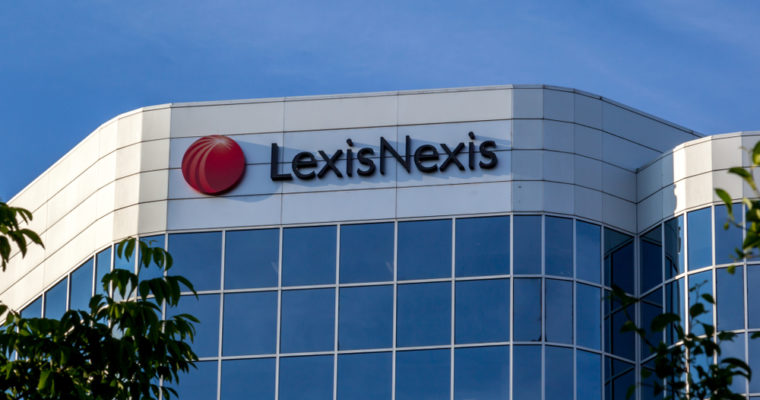 Melbourne-based crypto trading platform Blockbid has become the first cryptocurrency exchange in the world to introduce a new generation of risk management and identity verification technology developed in partnership with LexisNexis Risk Solutions and ThreatMetrix.

The partnership combines the 1.4 billion-strong identity database owned by ThreatMetrix with the LexisNexis database of potentially high risk identities for the purpose of establishing customer identities so as to satisfy the most stringent KYC and AML regulations present in jurisdictions where crypto trading is regulated.

Bringing Crypto Into the Mainstream Fold

This partnership, which follows the $817 million acquisition of ThreatMetrix by LexisNexis in February 2018, is part of a strategic push by several prominent players in the cryptosphere to ensure that digital assets trading has access to the same services offered to banks including identity verification, risk management, and prevention of money laundering, amongst others.

Using the two high-quality data banks and proprietary technology provided by ThreatMetrix and LexisNexis, Blockbid plans to piece together accurate identification profiles that can be used to screen out high risk users at the onboarding stage. The system uses datasets like addresses, biometrics, government-issued identifiers with device identification, geolocation, behavioural analysis and threat intelligence in tandem with each other to create highly accurate identity profiles which in turn prevent high risk users from gaining access to the Blockbid platform.

The development comes at an important time when banks and institutional investors are waking up to the promise of the $300 billion cryptocurrency market while still holding back from fully engaging wit the market. Banks for example, are famously reticent about offering corporate accounts to cryptocurrency exchange platforms because of the risk of violating AML regulations. Using this system according to LexisNexis, the risk of facilitating illicit flows can be vastly reduced.

“We are helping Blockbid identify and stop bad actors, we also are reducing friction for legitimate consumers so that they can transact easily and be active in the cryptocurrency space. Implementing similar controls that the biggest banks in the world use adds credibility to cryptocurrency exchanges from a regulator point of view and instills consumer confidence. Ultimately these safeguards provide a solid foundation on which Blockbid and other companies can grow, profitably.”

Using watchlist data curated from over 1,000 lists around the world, the system cross checks all new registrations to weed out bad actors such as fraudsters, money launderers, human traffickers and terrorist financiers. Unlike a number of crypto exchanges that place an emphasis on privacy, Blockbid intends to be the crypto equivalent of a traditional bank, adhering to the same standards and procedures.

With the ThreatMetrix Digital Identity Network, geolocation and behaviour learning for over 6,000 current users ensure that their accounts cannot be illegitimately accessed. Another tool to be deployed is the LexisNexis “proxy piercing technology”, which detects and counteracts hackers and fraudsters attempting to assume a different identity using VPNs and proxy services.

According to Alisdair Faulkner, Chief Product Officer, ThreatMetrix, intelligence from millions of daily consumer interactions are collected and processed by The ThreatMetrix Digital Identity Network including logins, payments, and new account applications. Suspicious behaviour can be thus detected and flagged for review, step-up authentication or rejection before such a transaction is processed, which creates a low-friction experience for verified users.

When Blockbid launches later in 2018, it is expected to provide users with trading services for bitcoin, citcoin cash, ethereum, litecoin and XRP, subject to passing the technology-aided onboarding process.