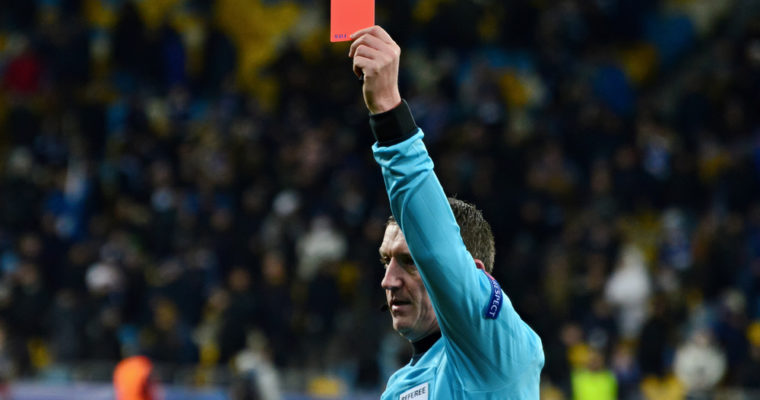 Kyle Samani, a managing partner at cryptocurrency hedge fund Multicoin Capital, believes the majority of the top cryptocurrencies could be considered securities, given SEC Director William Hinman’s statement on Thursday.

In a 17-part tweet, Samani discussed the guidelines issued by the Securities Exchange Commission (SEC) on June 14. Hinman, the head of the SEC’s division of corporate finance, was responsible for revealing to the public the agency’s stance on cryptocurrencies.

Hinman clarified a digital asset by itself cannot be considered a security. However, depending on how its creators decide to handle advertising and sales, it can become a security. Simply put, tokens which depend on an identifiable person or group to succeed will be considered securities — unlike those assets which are truly decentralized and no single entity can control it.

Both Samani and Hinman agree bitcoin and ethereum are examples of this latter type of digital asset and thus are not securities. In Hinman’s exact words:

“If the network on which the token or coin is to function is sufficiently decentralized – where purchasers would no longer reasonably expect a person or group to carry out essential managerial or entrepreneurial efforts – the assets may not represent an investment contract.”

Hinman also released a list of questions to help distinguish security tokens from a utility. It should first be assessed if the promoters are playing a significant role in the project or if they hold a significant amount of tokens — as in, a majority of them. In cases where promoters raise too much money than what necessary, it is important to hold the team accountable. If no explanation is given, there should be a red flag raised somewhere, he said.

Samani points out “sufficiently decentralized” isn’t a quantifiable measurement and could lead to ambiguity. Hinman’s words point exactly to that, as he states analysis are not set in stone and could change at any moment. In his example, if someone were to place bitcoins in a fund and sell interests, this particular product would be considered a security.

EOS – only 1 implementation. B1 owns 10% of tokens. B1 clearly did not launch the chain. If I were B1, I’d encourage the community to build another EOS implementation. This, combined with the fact that BPs clearly are independent businesses, could make EOS a utility quickly

Samani believes that, given the SEC’s guidelines, the number of implementations by independent teams is one valid metric which can be used to determine if an asset is truly decentralized. Following his logic, apart from bitcoin and ethereum, litecoin, bitcoin cash, and ethereum classic may be the only digital assets in the clear.

He said that, as it stands now, XRP, Tron, stellar, Cardano’s ADA token, and IOTA are almost certainly securities, while EOS may be a security but could quickly become a utility if the community pursues certain measures in the near future.