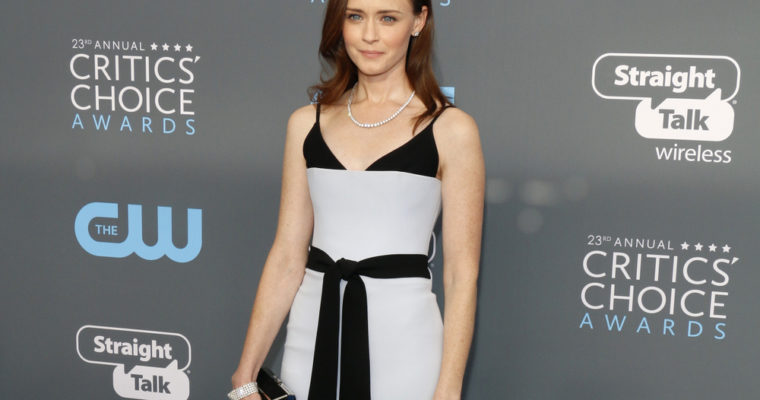 Directed by John Stalberg Jr., the movie is in its filming stages and set to come out in 2019, according to IMDB. The film is written by Carlyle Eubank and David Frigerio based on an original story by Jeffrey Ingber.

According to The Hollywood Reporter, the film enters on a young anti-money laundering agent, played by Beau Knapp to investigate a case. Before he knows, he is deep inside a dangerous underworld with a mysterious art dealer played by Alexis Bledel and a crypto enthusiast, played by Jeremie Harris.

Stalberg, the director of Crypto, said:

“I am overjoyed to be working with such an incredible cast to bring this timely, thrilling story to life. Beau is incredibly talented, and seeing him bring this character to life opposite talent like Alexis, Kurt, Luke, Jeremie and Vincent has been a dream come true.”

The film is produced by Yale Prods.’ Jordan Yale Levine and Jordan Beckerman alongside David Frigerio. Bledel won an Emmy for playing Ofglen in Handmaid’s Tale last year, and the film is currently shooting in New York.

Jordan Yale Levine, one of the producers of Crypto said:

“Cryptocurrency has captured the attention and imagination of consumers and entrepreneurs all over the world but has never been explored in film in such a nuanced and exciting way.”

This is not the first time the film industry has taken an interest in cryptocurrencies. In 2016, a Vietnamese movie called Bitcoin Heist profiled a team of elite hackers planning a crypto-heist, while cryptocurrency has become a recurring theme on the popular HBO show Silicon Valley over the past several seasons.