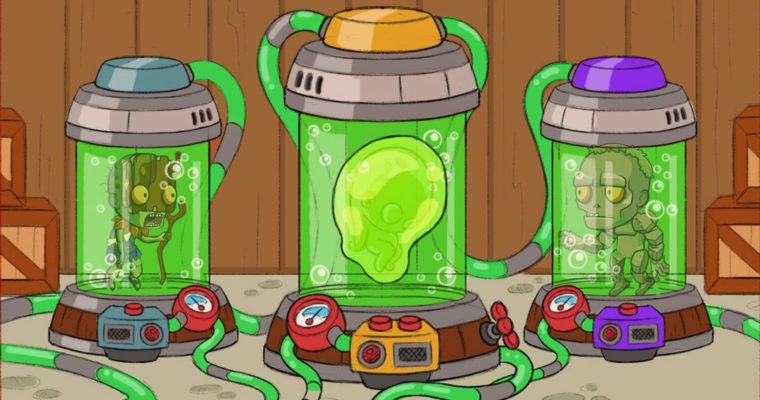 The team behind CryptoZombies — a website dedicated to teaching people how to code Ethereum DApps, — is launching the world’s first collectible card game on a blockchain. To raise funds for the game’s development, the team decide to go with Kickstarter instead of an ICO.

James Martin Duffy, a creator of CryptoZombies, believes the game can go head-to-head with mainstream titles, such as Magic: The Gathering. Instead of launching an ICO, the team decided to use Kickstarter precisely for its audience. What better way to gain credibility as a legitimate project than launching a crowdfunding campaign on the highly popular Kickstarter?

The company hopes to raise $250,000 with its crowdfunding campaign which will run for 60 days.

The game claims to work as any trading card game — players will be able to collect cards, battle others, and trade cards among themselves. Some of the unique features of Zombie Battleground versus mainstream games come from its blockchain-roots.

All cards are ERC-721 tokens which means they are all unique, just like CryptoKitties. Apart from that, players will be able to sell their cards in a peer-to-peer marketplace from which they will earn real money. Ultimately, this means players can invest as much money in the game as they want, as they will be able to sell it all off once they’re done with it — hypothetically, anyway.

Those who wish to participate can do so choosing from one of the fifteen rewards, with contributions ranging from $10 to $10,000. At the lowest tiers, supporters will mostly receive exclusive updates, booster packs, unique cards and beta invites for themselves and their friends.

Once the pledges cross over the $1,000 threshold, rewards include t-shirts, physical Zombie Battleground cards, Zombie card based on the contributors, miniature Zombie statues, and even a trip to Thailand for a night out with the team.

All rewards are available for anyone in the world and they’re expected to ship starting May 2019. The campaign also includes two stretch goals — if it reaches $275,000, all backers will get two limited rare cards, and if it reaches $300,000, a whole new adventure will be added to the final game.

The team believes Zombie Battleground will be the first Ethereum-experience for many users worldwide and players will enjoy the game for what it is, regardless of where it’s based.