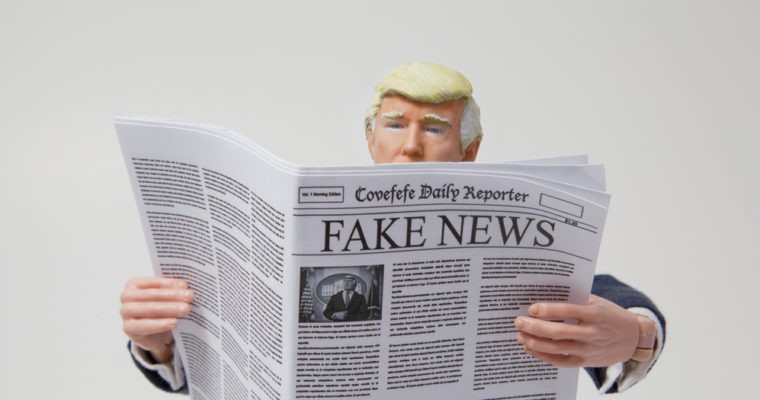 The popular ad blocker launched a new product called TrustedNews which tells the user if the news they’re reading are trustworthy or fake.

TrustedNews is the new Chrome extension from AdBlock Plus which spots fake news for users as they navigate the web. At the moment, it’s only available for Chrome users, but you can expect the extension to join other browsers in the future.

The company hopes to evolve its system to integrate blockchain technology and user feedback. The plan is to keep a decentralized database in the Ethereum blockchain with a built-in protocol to reward those who contribute to it.

The database will be maintained by MetaCert Protocol which will also be issuing MetaCert tokens to manage the reward system. Once the database runs on the blockchain, users will be able to vote on other people’s feedback — those who provide good feedback will be top earners, while the opposite will be true for fraudsters. For those who know Steemit, you might recognize the reward system at play here.

TrustedNews is only available in English, at the moment, and it scores websites based on their integrity and trustworthiness. Once installed, the icon will display three different colors, depending on the news you’re reading.

A green tick will be displayed every time a news source is considered trustworthy. If the TrustedNews isn’t sure, it will give you an orange ‘B’ for ‘bias. Finally, if the source isn’t legitimate at all, you’ll be seeing a blue smiley face every time you come across click-bait, malicious or user-generated content, or unknown.

The extension pulls its data from four sources — Wikipedia, PolitiFact, Melissa Zimdars’ List and Snopes. Ben Williams, TrustedNews’s director of ecosystems, explained, “For now the way that it works is that you have these sources… and what they will do is essentially give their rating on a particular site and then, basically, if everything isn’t all the same — which they usually are — then you would just go by the [majority].”

TrustNews hopes to provide a more detailed analysis of news sources in the future, with the capability of pointing out to which way a biased source fluctuates.

Williams told TechCrunch the team plans on moving the database to the Ethereum blockchain in the coming weeks — or months, in a worst-case scenario. He also stated they have no intention of profiting with the project and at the time they’re only experimenting what’s out there.