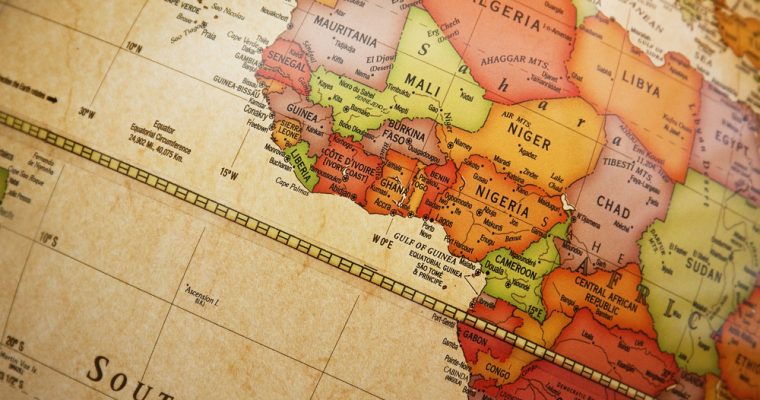 Despite fears and skepticism over usage of virtual currencies for crime, tax evasion and money laundering, more African countries and individual investors are increasingly embracing cryptocurrencies to escape challenges to do with fiat money and to mop up extra value from informal markets that dominate the continent, according to a newly-published local report

Global Risk Insights has now said there are numerous opportunities for African countries to embrace cryptocurrencies. This comes “as more states in Africa come to accept cryptocurrency in a technology-first approach to digitizing and diversifying” their markets.

“This approach could enable African states to spearhead innovations such as block-chains for easier access to public services and digital currencies issued by central banks,” said Global Risk Insights.

The blockchain technology that bitcoin is built around has already been trialed in South Africa for use in financial transactions, with the country’s central bank saying the technology can help reduce the amount taken to complete transactions.

In Kenya, reported Bloomberg on Thursday, blockchain technology has already been deployed to “enable credit scoring of small businesses,” therefore allowing them access to micro loans through their mobile phones under a partnership between start-up company Twiga Foods and IBM.

The interest in blockchain and cryptocurrencies in Africa is spread out across markets running from Zimbabwe to Kenya and into West Africa. According to the Global Risk Insights report, the “most important factors that have influenced the development of Africa’s cryptocurrency market is its large informal” sector.

The International Labour Organization estimates that more than 66% of all employment in Sub-Saharan Africa is in the informal sector. The high rates of unemployment in some African countries could also be pushing innovators to the edge to create blockchain and cryptocurrency solutions and platforms.

Bitcoin ATMs are already a reality in three African countries, including Zimbabwe and South Africa. However, Zimbabwe has banned banks from processing cryptocurrency transactions while the central bank says in running a bitcoin cash machine, crypto exchange platforms are offering banking services illegally.

“Other factors that have influenced the development of Africa’s cryptocurrency market include the establishment of regulatory sandboxes in regions such as Sierra Leone to promote Fintech innovation; interest from blockchain companies looking to harness the potential of African markets; and African policymakers and regulators grappling with the risks associated with cryptocurrency.”

Young entrepreneurs in Kenya are deeply involved in crypto mining as they settle for alternative crowdsourcing methods, to raise funds for their start-ups while in Nigeria, bitcoin sales have been soaring. The West African nation recorded an average of $4.7 million in bitcoin sales per week in January of this year.

Digital currency exchanges are mushrooming across the continent, with platforms in Zimbabwe, Ghana and other markets seeing growing interest in trade in cryptocurrencies ranging from bitcoin, ethereum, to the other 1,500 or more altcoins available. However, regulatory issues have been holding back rapid growth and further development of blockchain and cryptocurrencies on the back of concerns around fraud, crime, and money laundering.

“Considering the potential for large-scale cryptocurrency use in Africa, policymakers in regions across the continent have some legitimate concerns. Among these is the risk of crypto asset crime, including tax evasion, money laundering, and terrorist financing through cryptocurrency if its trading is unregulated,” adds the report.