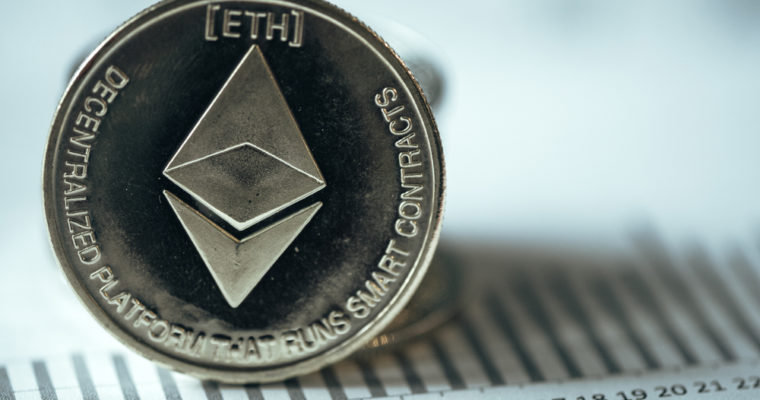 A top executive at the first US exchange to list bitcoin futures contracts said that the Securities and Exchange Commission’s statement that ether will not be regulated as a security will help pave the way for exchanges to list ethereum futures.

CBOE Global Markets President Chris Concannon made this comment in a statement quoted by Bloomberg, predicting that this regulatory clarity will make the Commodity Futures Trading Commission (CFTC) more likely to approve the listing of ethereum futures, a product that would provide investors with exposure to ether’s price movements without custodial risk.

“We are pleased with the SEC’s decision to provide clarity with respect to current Ether transactions,” Concannon said. “This announcement clears a key stumbling block for Ether futures, the case for which we’ve been considering since we launched the first Bitcoin futures in December 2017.”

As CCN reported, SEC Director William Hinman revealed on Thursday that the agency did not intend to regulate ether — the native asset of the Ethereum network — as a security.

Hinman, who heads the SEC’s division of corporate finance, said that, despite how ether was originally issued, the asset has become sufficiently decentralized that it no longer bears the hallmarks of a security.

“And putting aside the fundraising that accompanied the creation of Ether, based on my understanding of the present state of Ether, the Ethereum network and its decentralized structure, current offers and sales of Ether are not securities transactions.”

In December, CBOE and fellow Chicago exchange CME listed bitcoin futures, and both have hinted a desire to list more cryptocurrency derivatives products. However, regulatory uncertainty surrounding the status of other cryptoassets has slowed this process.

Earlier this year, CME partnered with a group of cryptocurrency exchanges to create a real-time ethereum price index and benchmark. The move was widely viewed as a stepping stone toward the eventual launch of an ethereum futures product, and the exchange operator confirmed that it was gauging client interest in eventually creating a market for this product.