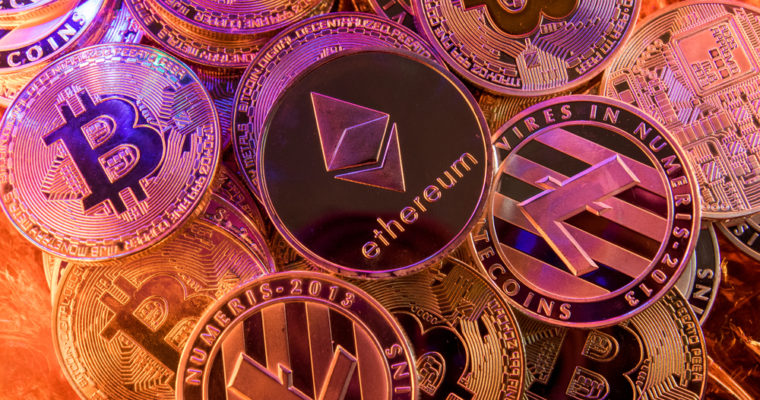 Jeremy Allaire of Circle, a peer-to-peer payments technology company backed by Goldman Sachs, spoke on the ‘Tokenisation of Everything’ today at MoneyConf in Dublin, the biggest fintech conference in Europe.

Allaire clarified for newcomers that the cryptocurrency space was far wider than Bitcoin, going on to discuss privacy coins, stablecoins, and tokens used to sell transactions between other currencies like Ripple and Stellar.

“These are very very ambitious projects and represent the most powerful new computing infrastructure on the internet and in our mind we think of them sort of operating systems for the global economy.”

Allaire cites Ethereum as an example, describing such projects as “operating systems for the global economy.”

However, crypto-securities were what really grabbed his attention:

Allaire believes debt obligations, insurance policies, physical property, and even fiat currency itself will be represented with crypto-tokens in the coming future with contracts build around them creating interconnectivity with the global economy. Even decisions like votes will be tokenized, according to Allaire:

“A lot of projects that have ‘ICOs’ are really just security tokens,” he added, “they’re offering a financial contract to participate in a business in some way.”

The Circle CEO voiced his belief to the audience that global marketplaces with regulatory clarity were needed for adoption. He went on to outline the fundamental role stablecoins will play in the mass adoption of crypto-tokens by allowing people to denominate assets in non-volatile fiat units that people are already familiar with.

Allaire finally raised the question of why we should tokenize everything, and answered his own question.

“Society deserves… record-keeping systems that are incorruptible from human corruption, that allow for automation within enormous areas of civic and economic activity that are really prone to error and corruption. Tokenisation of everything allows us to have fundamentally new avenues for sharing value globally…. in the same way that we can share information and content,” he said.

He also lauded the benefits of the transparency of blockchain systems where auditing is as simple as checking the database that cannot possibly have been altered, increasing user accountability.