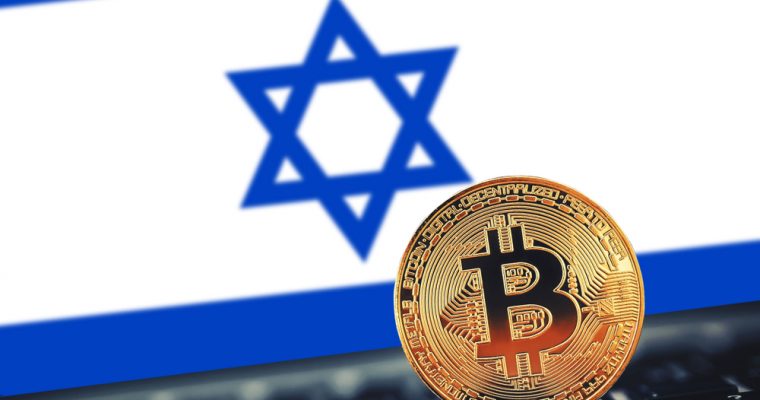 Social network company Spot.IM is planning to pay employees using Bitcoin, as reported by Israeli newspaper Calcalist. However, the firm is currently negotiating with the Israel Tax Authority to receive permission for the proposed payment method, along with the proper way of calculating exchange rates.

Itay Bracha, Spot.IM’s legal representative, said that salary or benefit paid to an employee is subject to taxation in Israel. The company plans to open an account on a cryptocurrency exchange. Monthly salary will be converted to bitcoin and sent over to the employee’s digital account.

In order to ensure that bitcoin’s changing value doesn’t negatively impact the situation, the average of the highest and lowest BTC value on the specified day will be calculated and used as the exchange rate. However, the staff will have the option to choose between bitcoin or fiat money. They will even be given the chance to receive half of the payment in BTC.

Spot.IM employees are reportedly happy with the ongoing discussion since the high conversion fees will be covered by the company. Apart from net income, pension funds or other benefits won’t be transferred using bitcoin.

On February 2018, Israel Tax Authority announced that cryptocurrencies are assets that are subject to capital gains tax. Thus, employees will need to pay a 25% tax in case they earn gains from Bitcoin. Ido Goldberg, head of Israel’s Spot.IM operations, said that the company fully supports cryptocurrencies. In order to create trust, cryptocurrencies require companies to recognize them as legitimate assets.

Earlier this year in January, Israel’s central bank announced that the country doesn’t recognize cryptocurrency as a currency or a foreign currency. Nadine Baudot-Trajtenberg, deputy governor of the central bank, said that cryptocurrencies “should be viewed as a financial asset, with all that entails.”

In March 2018, Israel Securities Authority (ISA) said that cryptocurrency firms would not be listed on the Tel Aviv Stock Exchange. The news was expected since ISA had already shed light on this topic in 2017. Shmuel Hauser, ISA’s chairman said, “We feel that the prices of bitcoin behave like bubbles and we don’t want investors to be subject to that volatility and uncertainty.”