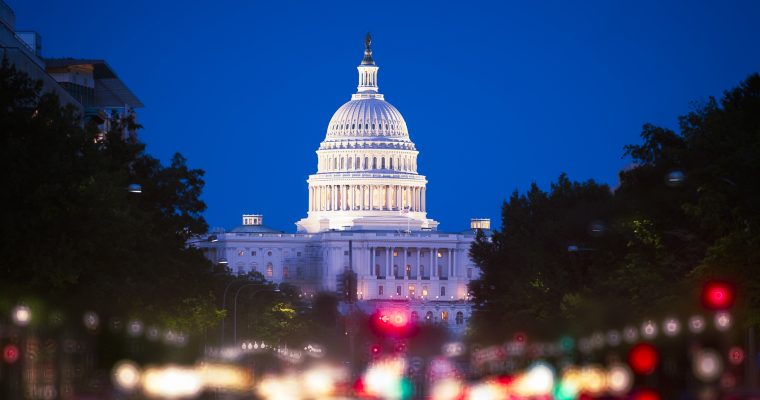 At MoneyConf 2018 in Dublin I sat down with Jon, COO and Co-Founder of instant digital asset exchange ShapeShift.

ShapeShift launched back in 2014 and made big waves by enabling users to quickly and easily transfer assets through the ShapeShift site. Instead of matching people with each other to sell directly, ShapeShift essentially acts as a store with inventory, selling to customers directly and then replenishing stock.

Jon, the Chief of Operations who only goes by his first name for security reasons, described how in 2014 his co-founder Eric spent all day going through the rigorous process of buying an altcoin with Bitcoin (signing up for different exchanges, waiting for confirmations, etc). Frustrated with the lengthy, multi-step process, the founders created their own instant exchange instead.

The exchange was hacked by a rogue employee two years ago, with 315 Bitcoins removed from the hot wallet which by necessity is kept stocked up. Notably, no customer funds were lost during the hack, which Jon feels demonstrated the security of their model from a customer perspective.

“I think we’re still probably the only exchange that’s been hacked, lost money, and not lost a cent of customer funds.”

The project relocated from the US to Switzerland after hostile federal regulation made the local climate inhospitable. In New York and Washington, BitLicense and Bill 5031 introduced regulations requiring the exchange to hand over customer information and trading data as well as increasing licensing costs. ShapeShift along with many other exchanges currently does not cater to those two states due to regulatory restrictions. Jon spoke out against the harsh regulatory environment in the US:

“I would say in the US it’s actually gotten worse… especially in the last 6 months. I think explosion of value in 2017 brought a lot of these regulators into the space and made them more concerned. Most of them don’t understand what the heck it (cryptocurrency) is, but they want to control it.”

“They don’t give clarity… all these companies and lawyers and lobbyists are left to read the regulatory ‘tea-leaves’… Nobody knows what the rules are and everyone’s just left to figure it out, that’s a dangerous place to be.”

Jon described the New York Attorney General’s demands issued to 12 exchanges in April as “tone deaf” and “unproductive”, but said that perhaps other exchanges could help turn things around at home.

“I do hope that more and more of the crypto companies do band together to help educate the regulators in the space and try to work together to do something productive.”

Jon pointed out that decentralized exchanges were one of the ways the crypto-community is putting pressure on the regulators as well, stating that while they are currently slow and face low liquidity, that situation is likely to improve in the future and offer people a viable alternative to regulated centralized exchanges.

“I think it’s a lesson to the smart regulators in the space that if they don’t work with companies, they’ll push things that way, and it’ll become harder and harder for them to have an impact in the space. The more regulators push hard, the more things become unregulatable.”