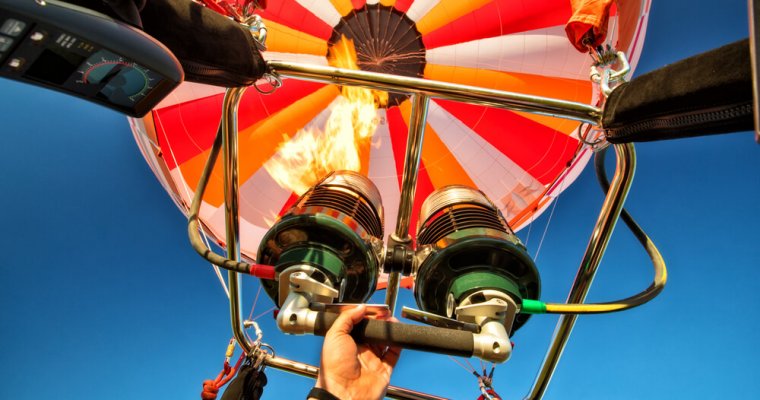 The cryptocurrency market has rebounded from $271 billion to $291 billion, by more than $20 billion in the past 24 hours, as the US Securities and Exchange Commission (SEC) clarified that Bitcoin and Ethereum are not considered as securities under the laws of the US.

At the Yahoo Finance All Markets Summit, William Hinman Director, Division of Corporation Finance at SEC, emphasized during his speech that Ether, the native cryptocurrency of the Ethereum network, and Bitcoin, are not securities as they do not benefit a single organization or a company.

Hinman discussed the initial coin offering (ICO) of Ethereum in 2014, which led investors to become concerned about the regulatory aspect of Ether, and noted that despite the token sale of Ether, its decentralized structure and the current state of the Ethereum network eliminate the possibility of categorizing Ether as a security.

“And putting aside the fundraising that accompanied the creation of Ether, based on my understanding of the present state of Ether, the Ethereum network and its decentralized structure, current offers and sales of Ether are not securities transactions. And, as with Bitcoin, applying the disclosure regime of the federal securities laws to current transactions in Ether would seem to add little value,” Hinman explained.

Immediately after the speech of Hinman was released, the price of Ether spiked by 12 percent, from $464 to $524. While the short-term corrective rally of Ether was put to an end at $524 and the price of Ether has since decreased to $508, the clarification of the SEC regarding the regulatory state of Bitcoin and Ethereum provided the market with a breathing room.

Still, the downward trend of Bitcoin, Ether, and other major cryptocurrencies in the market is strong, and the market will likely continue to decline to the $250 billion mark before initiating a mid-term recovery. But, the statement from the SEC did allow the market to rebound slightly in what previously seemed to be a period of freefall, and the short-term stability the SEC has brought to the market could play a key role in the mid-term price movement of both Bitcoin and Ethereum.

The speech of Hinman was specifically noteworthy and important because it was the first case in which an official from the SEC provide clarity on the nature of Bitcoin and Ethereum in a public statement. Some analysts have stated that the SEC likely offered clarity on the two cryptocurrencies to prevent the cryptocurrency industry and blockchain sector of the US from falling behind other leading markets.

As CCN previously reported, Bittrex is working actively with blockchain projects and their lawyers to list ERC20 tokens on its trading platform for US customers with full compliance with local regulations. Coinbase, the biggest cryptocurrency exchange and wallet in the world based in the US, also expressed its intent to support the ERC20 token standard in the near future.

Infrastructure is developing rapidly and when the cryptocurrency industry begins to initiate an upward movement, it is likely that all of the positive developments will enable the market to experience an intensified upside trend.