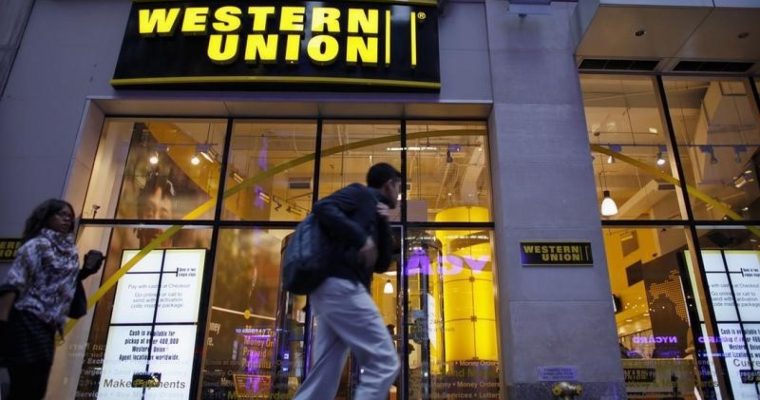 Western Union, the largest money transfer service in the world, made waves earlier this year when it confirmed that it had partnered with Ripple to conduct a blockchain trial involving the XRP cryptocurrency.

However, six months into that test, Western Union CEO Hikmet Ersek said that the firm has yet to see any real cost savings that warrant overhauling its system to use XRP for cross-border payment settlement.

“We are always criticized that Western Union is not cost-efficient, blah blah blah, but we did not see that part of the efficiency yet during our tests,” Ersek told Fortune. “The practical matter is it’s still too expensive,” he added, without going into detail.

Ersek, who was in New York to give a speech at the Economic Club of New York said that he didn’t “want to kill” the blockchain trial and that Western Union would still consider using XRP for settlement if Ripple could demonstrate a real efficiency improvement over its current system.

Unsurprisingly, Ripple took issue with those comments, and Asheesh Birla — the firm’s senior vice president of product — told Fortune that it’s not surprising that Western Union has not seen tremendous improvement since it has only actually made 10 transactions using XRP.

“If they were to move volume at scale, then maybe you would see something, but with 10, it’s not surprising that they’re not seeing cost savings,” Birla said. “They do millions of transactions a month, and I’m not surprised that with 10 transactions it didn’t have earth-shattering results.”

Nevertheless, Ersek also threw shade at cryptocurrencies during his scheduled remarks before the Economic Club, telling the audience that nations “are built on flags, constitutions, borders, and currencies” and that no cryptocurrency is going to change that.

“The consumers tell us what they want,” he added. “People aren’t paying their hospital bills in cryptos.”

Meanwhile, Ripple seems to be inching back from its bold prediction that “dozens” of banks banks would adopt XRP by 2019, according to Reuters.

“We started out with your classic blockchain, which we love,” Marcus Treacher, senior vice president of customer success at Ripple told the publication. “The feedback from the banks is you can’t put the whole world on a blockchain.”