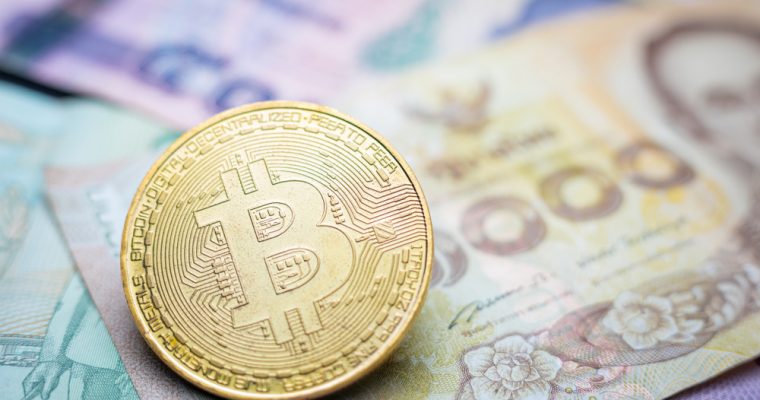 According to a report by the Bangkok Post, the Thailand SEC is expecting five ICO projects to register – that it deems ready – and move ahead for fundraising procedures out of the 50 projects in total applying for regulatory approval. That’s according to the SEC’s director of corporate finance Thawatchai Kiatkwankul, who did not disclose the details or other characteristics of the five ICO projects eyed for approval.

However, the SEC official did reveal certain traits that would enable ICO project to be viewed favorably by the regulator.

Projects which can be [easily vetted] and have commercial attributes attached to them will be considered for fund-raising.

Further, the SEC is also preparing itself to meet the demands of a growing ICO market by expanding its current unit for registering initial public offerings (IPOs) to include ICOs under its purview. These notable developments come after a royal decree pushing for the regulation of cryptocurrency exchanges and ICO fundraising came into effect on May 14. As things stand, all ICO issuers, cryptocurrency exchanges and brokers are required with the SEC.

Thailand will be among the world’s earliest jurisdictions to embrace ICOs in a regulated environment when the ICOs are registered successfully. Each ICO will have a hard cap of 300,000 baht (approx. $9,000) on investments by individual retail investors, while offerings to institutional and ultra-high-net-worth investors could see an ‘unlimited investment amount’, according to the report.

This year’s royal decree, a governmental fast-track of bringing legislation, followed the SEC publicly stating it ‘realizes the potential of ICOs’ as a means of fundraising for startups and businesses previously.