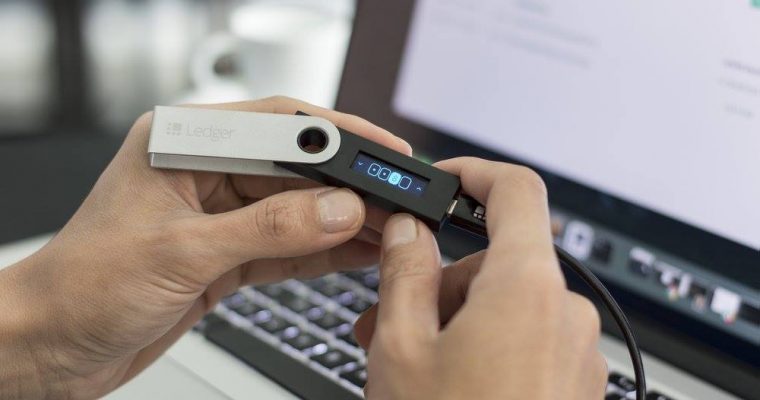 At a panel hosted this week at fintech conference Moneyconf, executives from Ledger, Blockchain.info, and VC firms Mosaic Ventures and FuturePerfect Ventures discussed if and why decentralized systems are truly necessary.

Moderator Joon Ian Wong referred the panelists to a survey indicating that given the hypothetical choice to have a paid version of Facebook that doesn’t harvest data or display ads, the majority of people would opt to use the free version and trade their data instead.

Wong put it to the panel that perhaps people don’t really want decentralized platforms after all. The panelists all had a lot to say, with founding partner Jalak Jobanputra of VC capital firm FuturePerfect Ventures citing lack of public understanding as the reason for the lack of mainstream interest, referring to election fraud and identity theft as major problems stemming from centralized data systems.

“I have a fund invested in several companies that are building decentralized identity platforms and once that becomes the norm we’ll wonder why we gave all our data away for free and allowed ourselves to be exposed in such ways.”

Toby Coppel of Mosaic Ventures pointed out that the inability of centralized leadership to arbitrarily change rules and alter agreements made decentralized platforms hugely attractive to investors.

Éric Larchevêque, Ledger CEO, pointed out that censorship was a major use case for decentralized platforms while Blockchain CEO Nick Cary said that opaque business practices, trade manipulation, and corruption were all factors in supporting decentralization.

While the panel each had a different answer ready to go for that question, the next one left them all a bit stumped: how will decentralized systems make money?

There was a big pause from the panel over this question, with no one seeming to want to take it on first. The investors seemed to agree that at this time the jury’s still out on how exactly these platforms will generate revenue, although they did refer to the fat protocol theory as well as layering solutions that could work for revenue generation as well as advertising, etc.

Larchevêque boldly stated that speculation was currently the method used by decentralized projects to generate revenue.

“The biggest investment model of decentralization right now is speculation. I’m not saying it’s a bad thing, but it’s very early. A lot of the money is done by mining and an ICO is the objective… for that to work, you need infrastructure and then you have a few business models which are really working.”

“I think it may be a while before we see the real business model of the use cases for the platforms that are being built now,” he added.

Nick Cary of Blockchain agreed, saying that the ability to invest in project tokens, as well as the businesses themselves, was a valuable aspect of the crowdfunding market, although he did have some choice words to say about ICOs.

“Just because you do an ICO tomorrow and raise a tonne of money does not mean you will inevitably have some sort of incredible business. In fact, it may misalign your incentives to grind through the challenges in the early days.”

“If I were to try to kill Facebook, what I would do is launch a social network with tokens that would allow all people that participate to earn income from the ad sales,” he concluded. “There’s some clever entrepreneur out there that’s going to figure this out.”