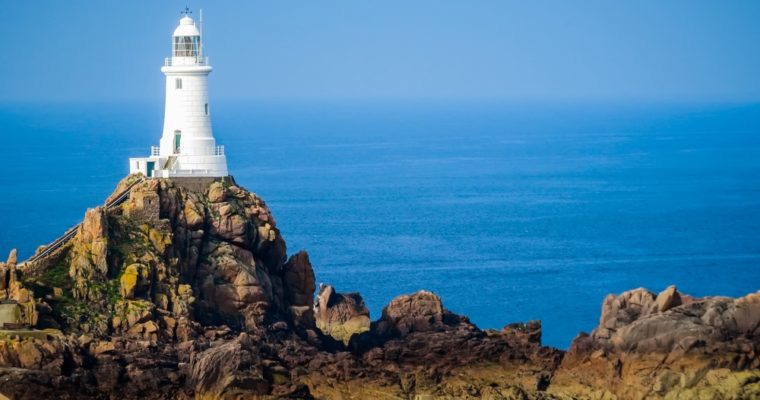 Fresh off its expansion into the European island of Malta, Binance — the world’s largest cryptocurrency exchange — has announced that it will create up to 40 new jobs in Jersey.

The exchange operator unveiled the plan in a joint statement with local organization Digital Jersey, adding that the two parties had signed a memorandum of understanding concretizing their plans to collaborate on initiatives designed to increase the Crown dependency’s status as a hub for blockchain development.

Changpeng Zhao, CEO of Binance, called the move the platform’s “next big step” in its global expansion strategy.

“We have chosen Jersey to be the next big step in our global expansion strategy for its clear and pro-crypto investment and regulatory environment. With its local economy based on a major currency (GBP), and its close proximity to the UK and Western Europe, we are confident the cooperation with Jersey will not only benefit the local economy, but also form a strong operational foundation for our expansion into the rest of Europe.”

According to the statement, the Binance Foundation will provide training and other support to Jersey’s blockchain ecosystem, while Binance Labs will direct capital from its $1 billion venture fund toward local startups. Digital Jersey, in turn, will help Binance establish local banking relationships and achieve exchange licensing form the government.

As CCN reported, Binance has been expanding at a breakneck pace. The firm recently established a new base in Malta, which stylizes itself as “Blockchain Island” due to its embrace of the burgeoning tech sector. Following the move, the company announced that it would list the euro as its first supported fiat currency.

Zhao has also said that the Hong Kong-founded exchange is in talks with regulators and potential banking partners in Taiwan.

Notably, Binance says that its user base has quadrupled to 9 million in 2018, even as the cryptocurrency market has traded down and consumers have steadily lost interest in the nascent asset class, at least according to search engine data.