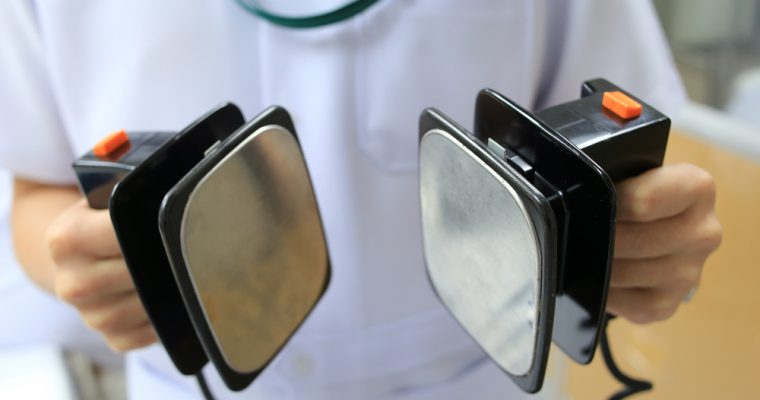 The bitcoin price has demonstrated a short-term corrective rally from $6,100, rebounding to $6,500 over the past 24 hours, rising by around 6.5 percent. Small cryptocurrencies and tokens followed the price movement of bitcoin on the upside.

The latest corrective rally of BTC and its swift recovery from $6,100 to $6,500 can be mainly attributed to the extremely low Relative Strength Index (RSI) of BTC, which was at 28 on June 13. An asset is considered oversold if its RSI drops to 30. Yesterday, the RSI of BTC fell below the 28 mark, signifying an intensely oversold condition.

Its low RSI and the unwillingness of bears to continue the sell off of BTC at the $6,100 mark led BTC to recover. However, the downward trend of BTC is still overpowering and it is likely that today’s rebound is only a short-term corrective rally before another bleed out to the $5,000 region.

Analysts still see the price of BTC dropping to the lower end of $5,000 before initiating yet another bull run in the mid-term. Many large-scale retail investors and cryptocurrency hedge funds including the $1 billion Pantera Capital have expressed their optimism in the mid to long-term trend of BTC, expecting a major bull run in the upcoming months, specifically in the fourth quarter of 2018.

But, considering the strong downward trend of BTC and the low volume of the cryptocurrency market, it is likely that BTC records another major correction and falls to the lower end of $5,000 before establishing a bottom and surging in volume.

In April, the Pantera Capital team, which oversees more than $1 billion in digital assets, stated that BTC will reach a record price within the next 12 months, most likely by the end of 2018.

“There easily could. It could be down 50% next week — that’s where it was a month ago. So in any market that’s surging this quickly, we could have a big downdraft. In a year’s time it’ll be much higher than today,” Dan Morehead, the CEO of Pantera Capital said, demonstrating confidence that BTC will surpass the $20,000 mark by the year’s end.

Fuel of the Next Rally

The next rally could be fueled by either retail investors, which would take a significantly longer time, or by institutional investors that enter the cryptocurrency sector through custodian solutions. Either way, cryptocurrency hedge funds and investors remain confident that BTC will recover in the mid-term. But, in the short-term, most investors agree that the future of BTC and the rest of the market remain uncertain.