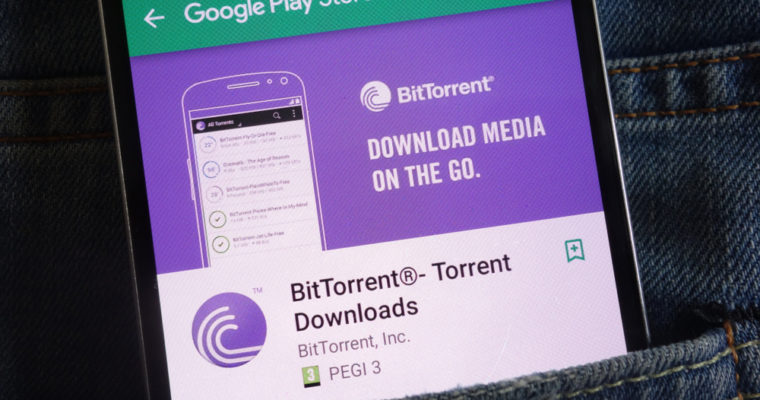 BitTorrent Inc. has finally been acquired by Justin Sun, the founder of the Tron cryptocurrency. After a letter of intent went wrong, there were doubts the deal would go through.

It all came to light last month when TorrentFreak first reported negotiations between BitTorrent — now renamed to Rainberry — and Justin Sun. At the time, no one really understood exactly what was happening, until eventually, Rainberry confirmed what TorrentFreak had uncovered.

From its investigation, TorrentFreak figured out Sun had sent a Letter of Intent to acquire Rainberry with a “no-shop” clause. This meant the torrent company was not allowed to negotiate any other deals while the letter was valid.

Rainberry eventually violated the clause and Sun ended up suing the company. However, on the same day the letter expired, Tron’s founder registered a company named “Rainberry Acquisition.”

Variety now reports that Sun’s Rainberry Acquisition Inc. and BitTorrent’s Rainberry Inc. filed for a merger with the California Secretary of State, which suggested they had merged.

The same source confirms Sun has indeed acquired the torrent company, and Rainberry has even talked to its employees last week. Neither Sun nor Rainberry representatives have made any comments or official statements.

There are still no details available regarding the deal but if anyone in the crypto space can afford to acquire Rainberry, Sun can. The Tron Foundation reportedly hold $1.65 billion worth of TRX, though it’s not clear whether foundation-controlled funds were used to purchase the company.

Sun may have just saved the struggling firm. BitTorrent was once one of the hottest new projects in Silicon Valley, however, it failed to reach its potential. While the tool was once famous for allowing people to share pirated content, as soon as similar legitimate platforms became available, Rainberry lost much of its user base.

Two CEOs tried to save the company through different, creative ways — a Los Angeles production company was opened, as an attempt to venture into the media industry. The expansion was costly and a failure, leading to both CEOs being fired and the studio to shut down.

For those paying close attention to Justin Sun, they might’ve anticipated his interest in the torrent company. Tron’s whitepaper, for example, includes 8 unique references to BitTorrent.

Tron’s end-goal is to build a decentralized internet, allowing for blockchain projects to be created on it. Knowing of Rainberry’s peer-to-peer technology, it is very likely Sun might need it to realize his decentralized dream.

Although Sun has been very quiet about his deal with Rainberry, given his social media presence we can expect some sort of announcement in the coming days. It will be interesting to see how Sun plans to integrate Rainberry with Tron, though.