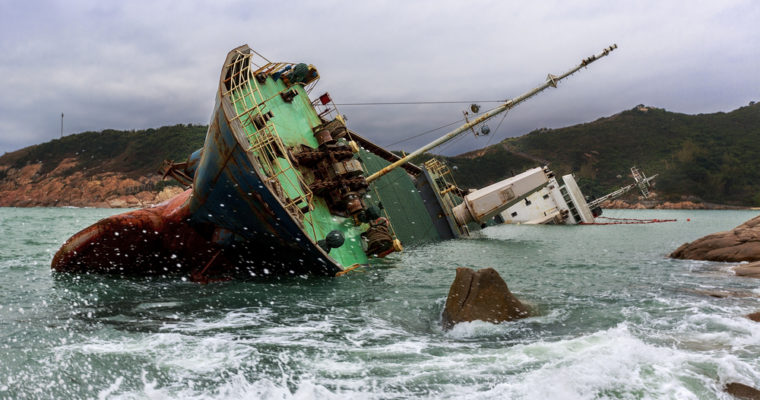 The bitcoin price continued to barrel through support levels on Wednesday, pushing the flagship cryptocurrency within about $100 of its year-to-date low.

Bitcoin had entered the day on a downward trajectory, and — to no one’s surprise — continued to shed weight throughout the morning and early afternoon. At approximately 16:22 UTC, that decline became even more precipitous, as a series of large sell orders reduced the bitcoin price to $6,107 — its lowest mark since Feb. 5 and less than $110 from reaching a new year-to-date low.

The sell-off is a continuation of a market correction that, despite several false recoveries, began in late December and has persisted throughout the first half of 2018.

However, today’s decline also correlated with the publication of new academic research that suggests last year’s rally was buttressed to some extent by market manipulation related to Tether’s dollar-pegged USDT token.